Tender, moving, and funny, the triumphant comeback of sixty-five-year-old transgender comedian Julia Scotti. In the comedy boom of the late 1980’s Rick Scotti was appearing on bills with Jerry Seinfeld and Chris Rock, when he came to the dawning realization that nothing felt right. At a time when gender transitions were rare, Rick’s awakening led to a new identity as Julia Scotti, and then everyone turned away—most painfully Julia was shut out from contact with her children. She reinvented herself, spent a decade teaching, and then several years ago stepped on stage and began the journey back to the world she loves. Shot over a period of five years, the film tracks Julia’s comeback, life on the road, and the return of her children, as comedy becomes a shared language of identity, healing, and joy. 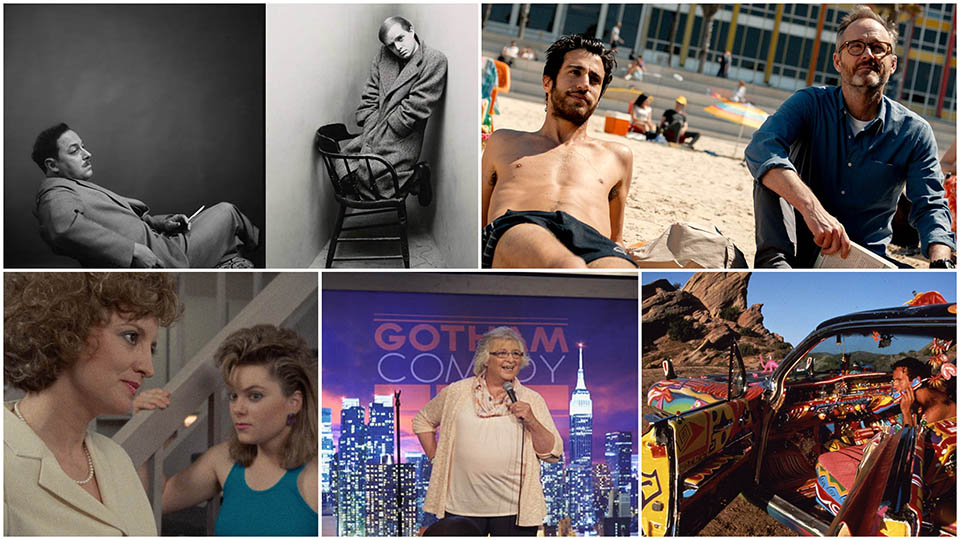