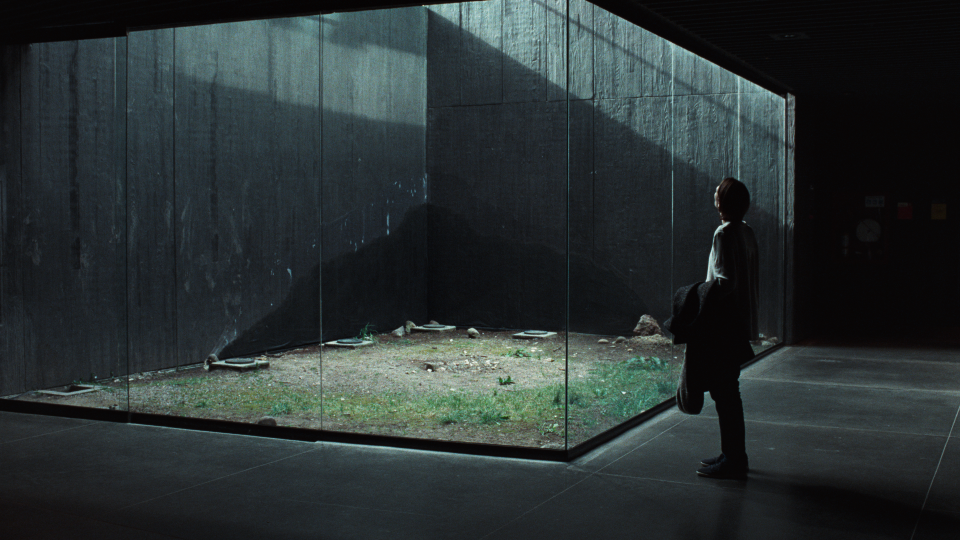 From the extraordinary mind of Palme D’Or winning director Apichatpong Weerasethakul, and starring Academy Award® winner Tilda Swinton, MEMORIA is a bewildering drama about a Scottish woman, who, after hearing a loud ‘bang’ at daybreak, begins experiencing a mysterious sensory syndrome while traversing the jungles of Colombia. Filled with Weerasethakul’s gorgeous, languid takes and exploring the metaphysical themes that have shaped his work for years, MEMORIA nevertheless takes his storytelling in a bold, new direction, with brilliant sound design and Swinton’s performance creating an unsettling atmosphere that culminates in a startling conclusion.