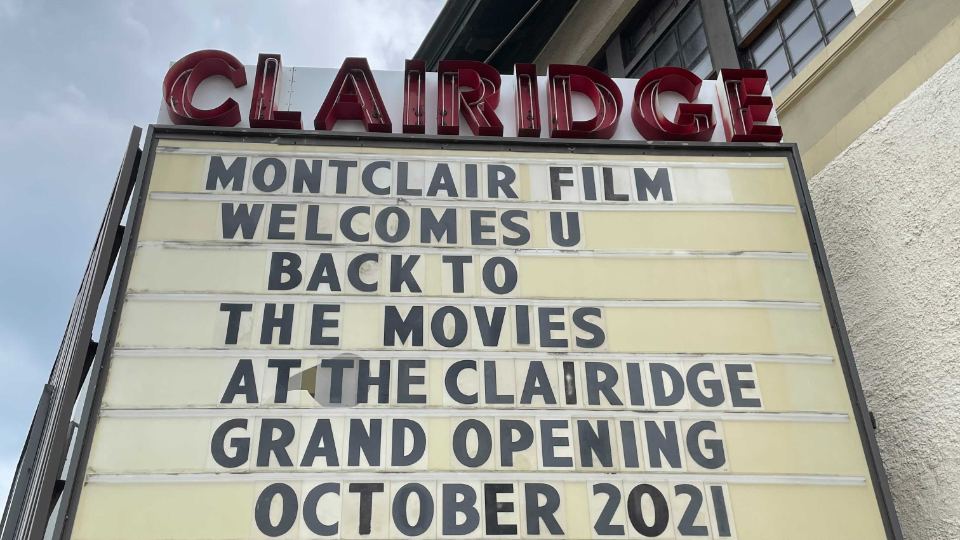 Renovations will begin immediately; the Clairidge Cinemas will open in October 2021 for the 10th Annual Montclair Film Festival

Montclair Film has enlisted award-winning architect Rachael Grochowski of RHG Architecture+Design to renovate the 12,700 square-foot facility with the goal of creating a safe, welcoming, inclusive, and contemporary cinema. RHG Architecture+Design designed Montclair Film’s home, the Investor’s Bank Film & Media Center, at 505 Bloomfield Avenue, and will work to reimagine the Clairidge Cinemas, with renovations completed by Mulvey Custom Contracting.  Montclair Film will be working with its design and renovations teams to ensure that COVID-19 protocols for audience and staff safety will be cornerstones of the reopening. 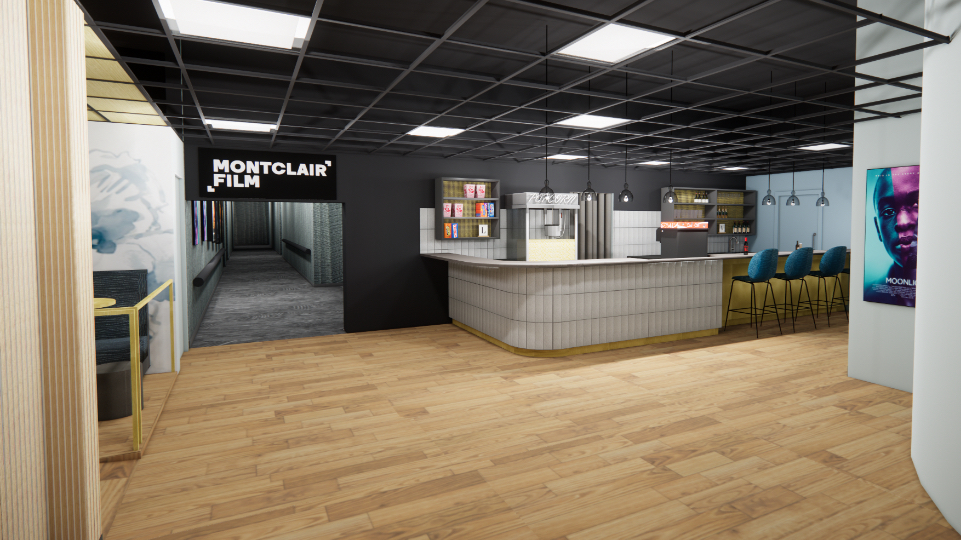 (Rendering of the renovated concession area by RHG Architecture+Design)

Renovations are scheduled to be completed by October of 2021, with a Grand Opening scheduled for the 10th annual Montclair Film Festival, taking place October 21-30, 2021.

“The Clairidge Cinemas have been a mainstay of downtown Montclair,” said Bob Feinberg, founder and Chairman of the Board of Montclair Film.  “Since our founding ten years ago, Montclair Film has grown from our original seven-day film festival to a year-round film and education non-profit that serves our entire community. Operating the Clairidge Cinemas, which are located across the street from our home at the Investors Bank Film & Media Center, will allow us to reach more people than ever and continue to expand our impact as one of the region’s leading film non-profits.”

“As our organization has planned for the future, we have been careful to approach each new opportunity strategically and responsibly,” said Evelyn Colbert, President of Montclair Film’s Board of Trustees. “With its strong tradition of showcasing high quality films, the chance to re-open the Clairidge is an excellent fit for Montclair Film. We look forward to welcoming our community to a revitalized Clairidge in the fall.”

Dick Grabowsky, who has been a staunch supporter of Montclair Film since its inception, adds, “I’m thrilled to merge this historic movie house with Montclair Film’s forward-thinking programming. How wonderful to give this gem a whole new chapter, and continue its tradition of independent film, a cornerstone of Montclair for so many decades.”

“We are honored to be working with Montclair Film again as they expand their footprint and begin the next phase of their organization,” said Rachael Grochowski, founder and principal, RHG Architecture+Design. “They are a visionary team of best-in-class professionals, and we look forward to partnering with them as we transform this historical theater into the ultimate entertainment experience.”

“We believe in the power and importance of the shared cinematic experience to bring people together,” said Montclair Film Executive Director Tom Hall. “The opportunity to work with filmmakers and distributors will ensure that theatrical moviegoing remains a central part of our community’s rich cultural life, and is the core of Montclair Film’s mission. We look forward to continuing to build a bright future for cinema as our organization enters its next phase of growth.” 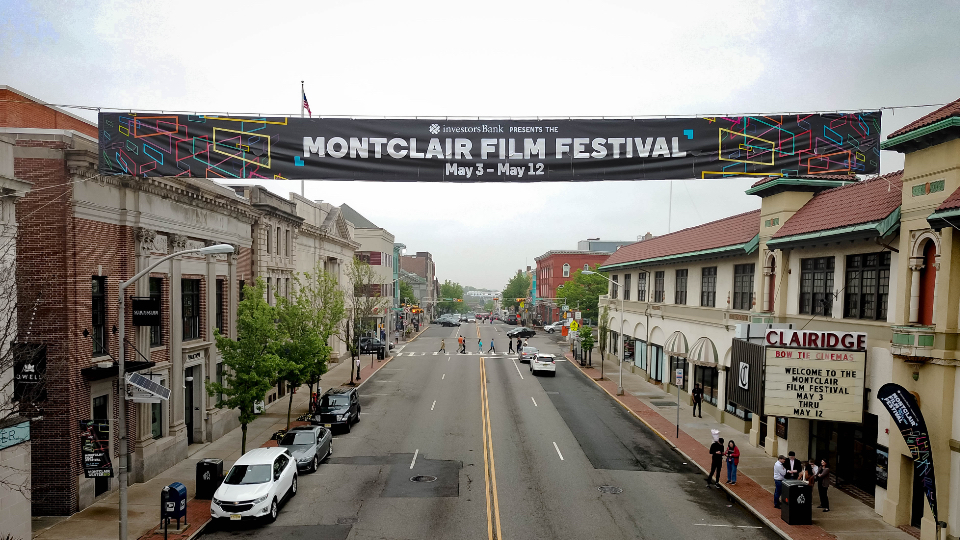 ABOUT THE HINCK BUILDING

Built in 1921 by esteemed theatre architect William Lehmann, the Hinck Building is a significant example of the Spanish Mission Revival style. It was built as a lavish theatre that featured both silent films and live vaudeville shows. Dick Grabowsky purchased the property in 2003 and since then has secured numerous national and local tenants to the area which largely revitalized downtown Montclair. Due to this dynamic revitalization effort, which includes Montclair Film as well as hundreds of retail destinations, eateries and events, Montclair is consistently named one of the most vibrant small cities in America.