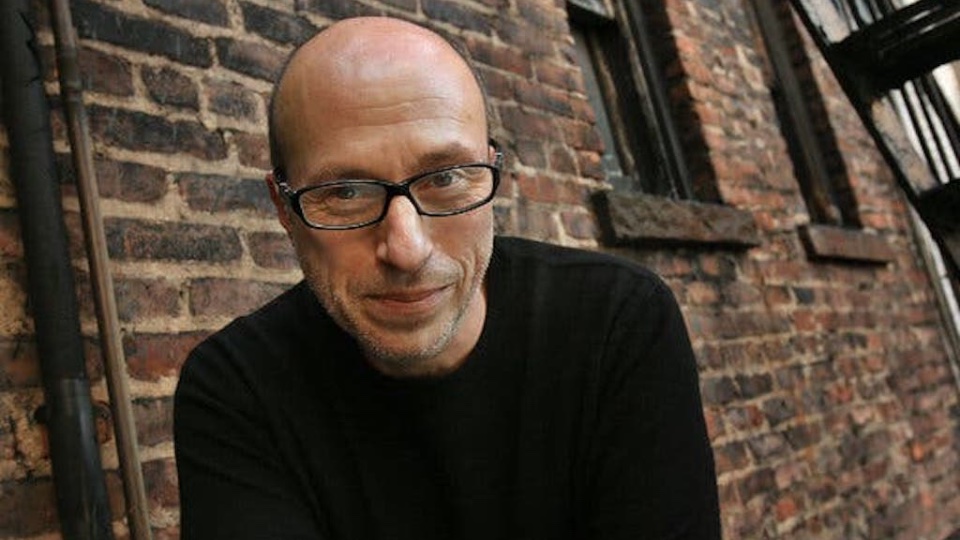 Montclair Film today announced the launch of the Mark Urman Award Fund, in honor of the late film distributor Mark Urman. The Fund has been established with Mark’s wife Deborah Davis and the family and close friends of the Urman family to fund a cash prize for the Montclair Film Festival’s Mark Urman Award For Fiction Filmmaking, offering direct financial support to the winning filmmaker of the annual Montclair Film Festival’s Future/Now Competition, a juried competition of five films made by first and second time American Independent filmmakers.

“Montclair Film is deeply honored to be working with Mark Urman’s family, friends, and colleagues to award filmmakers with funding that will provide crucial support for their creative work,” said Montclair Film Executive Director Tom Hall. “Having known and worked with Mark since his days at ThinkFILM, I hope that this program will help filmmakers in an enduring way that honors Mark’s profound legacy in our industry.”

Montclair Film is proud to announce the creation of this Fund upon the approach of what would have been Mark’s 67th birthday on November 24th. The fund is launching with $30,000 in initial donations made in Mark’s memory and Montclair Film will spend the next several weeks fundraising to raise additional support that will ensure the Fund is active for the next ten years and beyond.

“Mark’s passion for film – old, new, and everything in-between – inspired him every day.  Our family is thrilled that Montclair Film’s  Mark Urman Award will benefit a new generation of filmmakers,” said Deborah Davis.

The amount of the annual cash prize will be announced upon the completion of the initial funding cycle and prior to the close of submissions on January 17, 2020 for the 9th annual Montclair Film Festival (May 1-10, 2020). In addition to the cash prize, the filmmaker awarded the Mark Urman Award for Fiction Filmmaking will enjoy a film production package of in-kind goods and services. CLICK HERE to learn more about making an in-kind donation today.

The inaugural cash prize will be awarded at the annual Filmmaker Awards Reception, taking place May 9, 2020 at the Montclair Film Festival. Tax-deductible contributions to the Fund, which may be made below, will be restricted to providing direct financial support to the filmmaker who wins the Mark Urman Award For Fiction Filmmaking at the annual Montclair Film Festival.

Mark was an early advocate of the Montclair Film Festival, which was founded in 2010, and an original member of the organization’s volunteer Artistic Committee of industry professionals. His encouragement and support of the festival helped to build a strong foundation that paved the way for Montclair Film’s long-term success. The Fund will support Mark’s enduring legacy as a champion of great cinema in all of its forms while providing fiscal encouragement to filmmakers to continue to produce new, ambitious films.

“It’s impossible to overstate the effect Mark Urman had on my career, and life,” said the writer and director Bill Condon.  “He decided to take on my film GODS AND MONSTERS when every other distributor had turned it down, and handled the release with all the talent, sensitivity, and sheer love of movies that he brought to countless other projects.  He was hands down the best film executive I ever worked with.  Not only is he missed – it turns out he is irreplaceable.”

As the home for the Mark Urman Award For Fiction Filmmaking, the Montclair Film Festival’s Future/Now Competition celebrates American, low-budget independent filmmaking by first or second time feature film directors who are creating innovative, challenging films. Past winners of the competition are MICKEY AND THE BEAR by Annabelle Attanasio (2019), WE THE ANIMALS by Jeremiah Zagar (2018), BEACH RATS by Eliza Hittman (2017), THE FITS bu Anna Rose Holmer (2016), and EDEN by Elise DuRant (2015). Four of the five past winners of this competition are women directors.