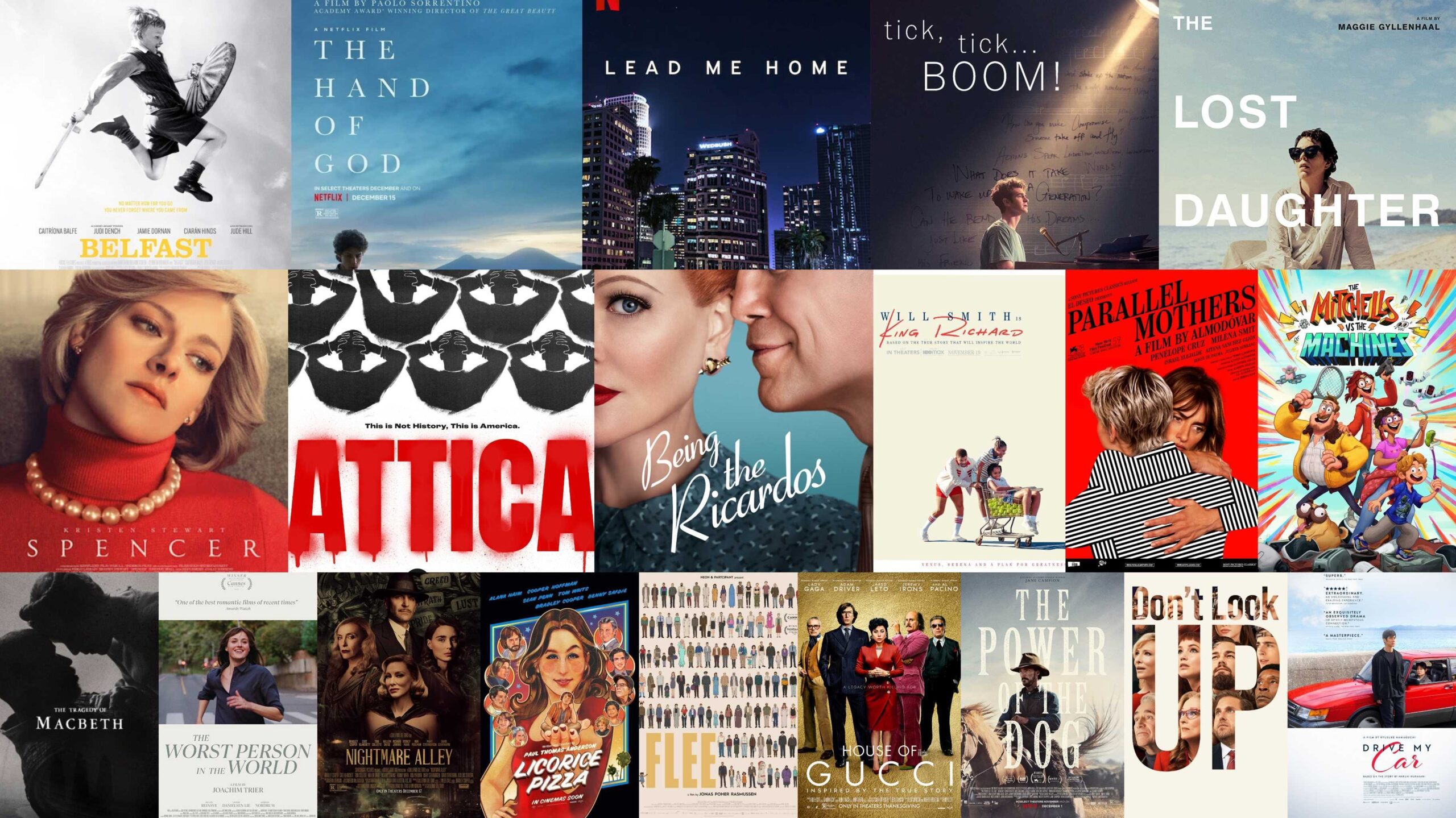 The Academy of Motion Picture Arts and Sciences has announced its nominations for the 94th Academy Awards®. We at Montclair Film want to congratulate all the nominees for their incredible work this past year!

Attendees of the 2021 Montclair Film Festival were treated to early screenings of 10 of the nominated films including Jane Campion’s THE POWER OF THE DOG which was the festival’s Closing Film. The movie has received 12 Oscar nominations including Best Motion Picture, Achievement in Directing, Adapted Screenplay and 3 Acting nominations.

BELFAST, the MFF2021 Audience Award for Fiction Feature winner, has been nominated for 7 awards including Best Motion Picture, Achievement in Directing and Supporting Actor and Actress.

For THE LOST DAUGHTER, Maggie Gyllenhaal was nominated for Best Adapted Screenplay. Maggie attended this year’s MFF and won the festival’s Breakthrough Writer & Director Award after talking extensively to Stephen Colbert about her process and passion for this film. You can view that conversation here. 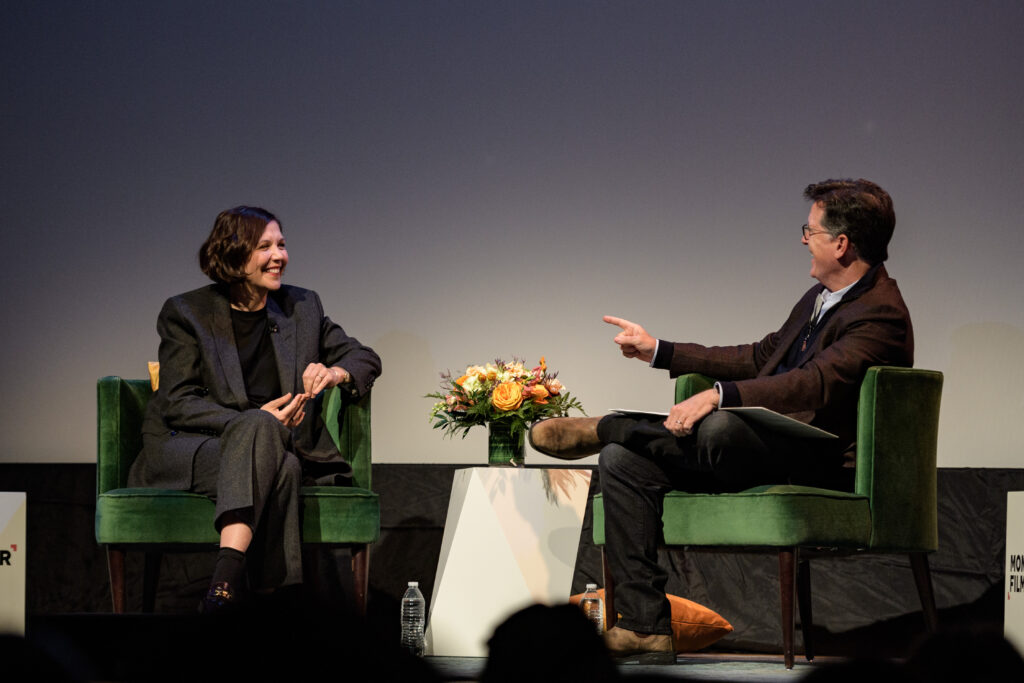 Following the MFF screening, Executive Director Tom Hall spoke with Montclair resident and THE LOST DAUGHTER actress Dagmara Dominczyk about her role in the film. 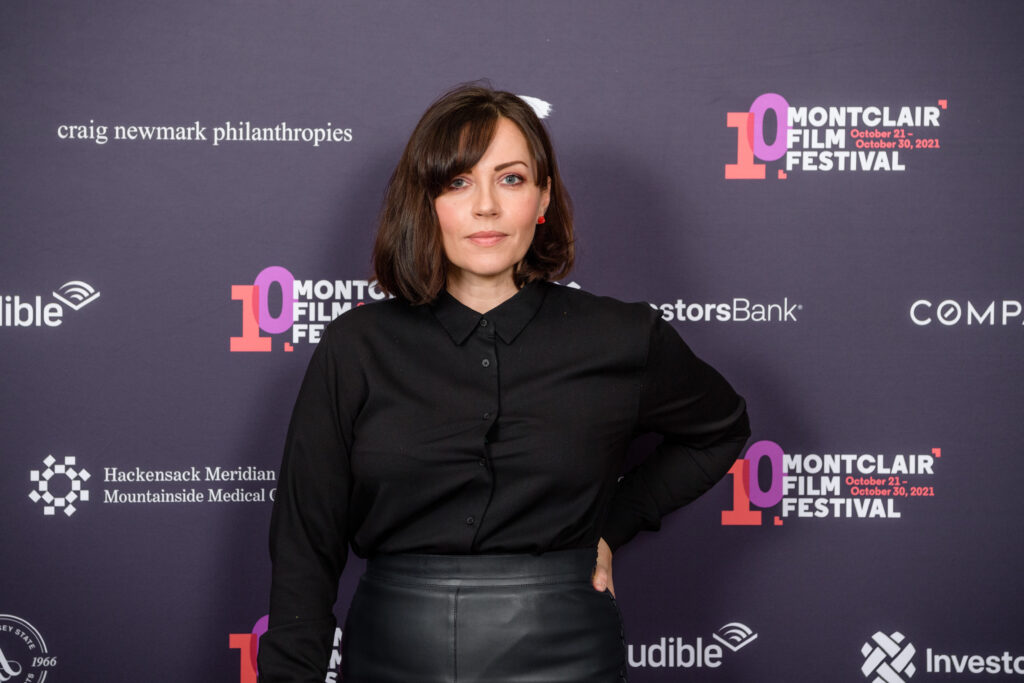 FLEE, the Danish animated documentary, was nominated for Best International Picture, Best Animated Feature and Best Documentary Feature and is the first feature film to receive nods in all three categories. Montclair Film Festival audiences awarded the film the Audience Award for World Cinema and the Bruce Sinofsky Award for Non-Fiction Feature.

ATTICA was also nominated for an Academy Award for Best Documentary Feature. The film screened at MFF2021 and its director, Traci A. Curry, attended for a post-film Q&A. 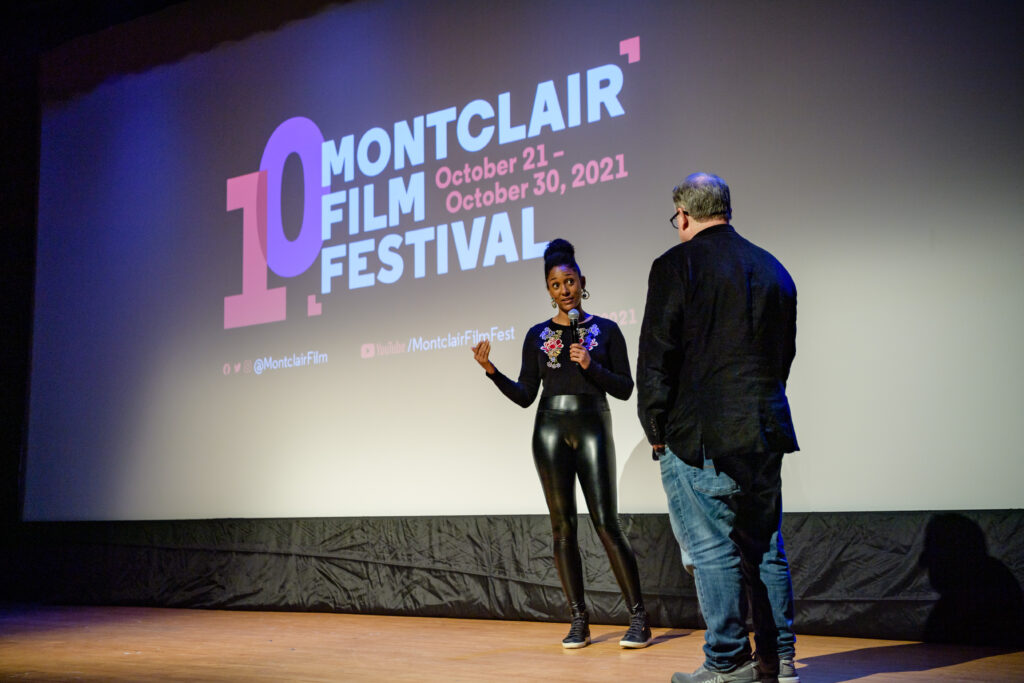 In addition to congratulating all our Montclair Film Festival nominees, The Clairidge in its first few months has screened the following films that were nominated for Academy Awards this year – LICORICE PIZZA, KING RICHARD, THE TRAGEDY OF MACBETH, NIGHTMARE ALLEY, PARALLEL MOTHERS, HOUSE OF GUCCI, DON’T LOOK UP, BEING THE RICARDOS, TICK, TICK…BOOM!, THE HAND OF GOD.

The Clairidge will be screening more Oscar nominated films including all of the nominated Oscar Shorts under its For Your Consideration series in the coming months.  To see the full lineup and purchase tickets, please visit theclairidge.org.