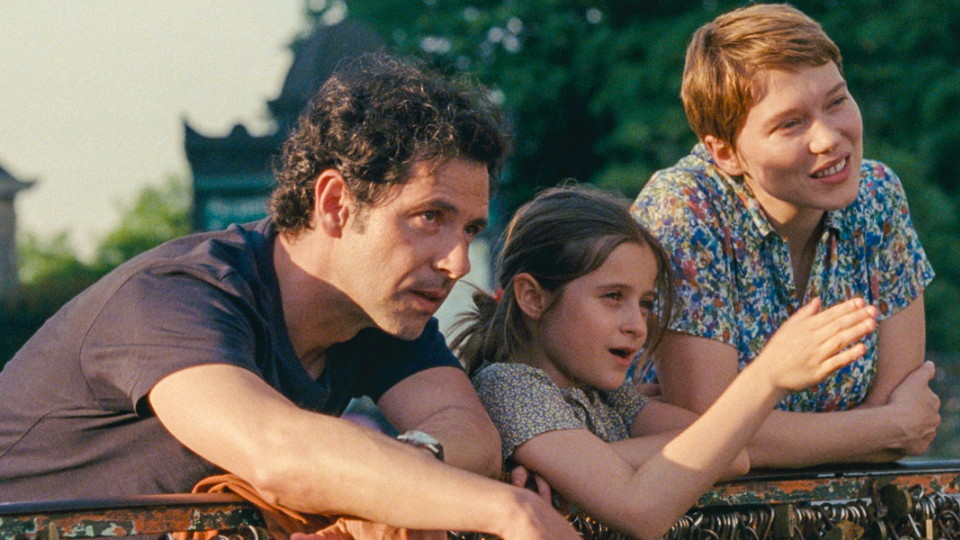 In Mia Hansen-Løve’s new film ONE FINE MORNING, Sandra (Léa Seydoux) is a widowed young mother raising her daughter on her own, while also caring for her sick father (Pascal Greggory). She’s dealing with the loss of the relationship she once had with her father, while she and her mother and sister fight to get him the care he requires. At the same time, Sandra reconnects with Clément (Melvil Poupaud), a friend she hasn’t seen in a while and, although he’s married, their friendship soon blossoms into a passionate affair.