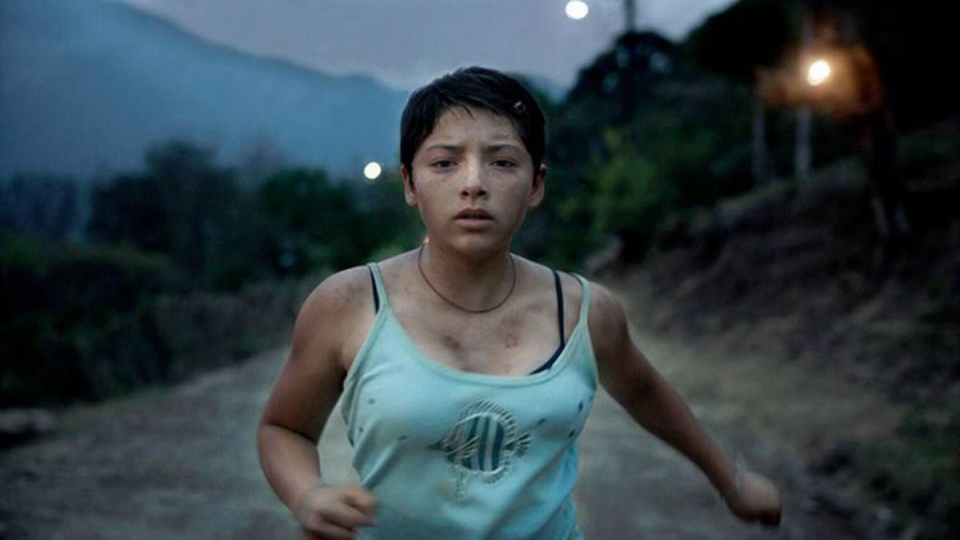 In a mountain town, where corn and poppies grow, the girls wear boyish haircuts and have hiding places underground to escape the threat of being kidnapped by the cartels that control the area. Ana and her two best friends grow up together, discovering what it means to be women in a community marked by violence. Their mothers train them to flee death, to escape those who would turn them into slaves or ghosts. PRAYERS FOR THE STOLEN is a powerful drama that looks into the dark heart of the narco war in Mexico.