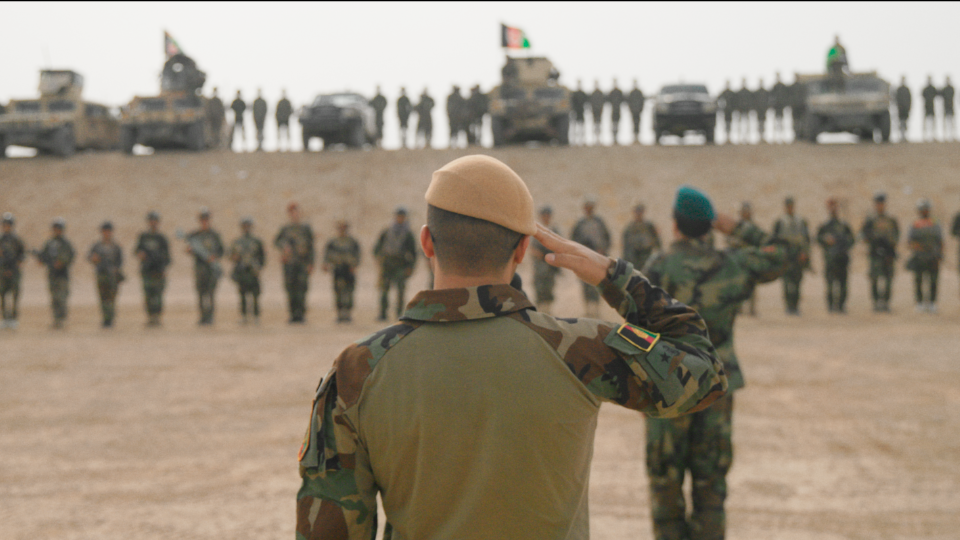 In the summer of 2021, The United States of America completed the withdrawal of its forces from the nation of Afghanistan. The government and armed forces that remained faced severe limitations on their resources and capabilities, allowing a resurgent Taliban to initiate a campaign to retake the country. In his stunning new film RETROGRADE, filmmaker Matthew Heineman is on the ground with the Afghan forces under the command of General Sami Sadat, as they combat the Taliban’s advances and seek to retain control of their nation. With unprecedented access to the conflict, Heineman’s film is a contemporary masterwork.

In English and in Dari and Pashto with English subtitles.