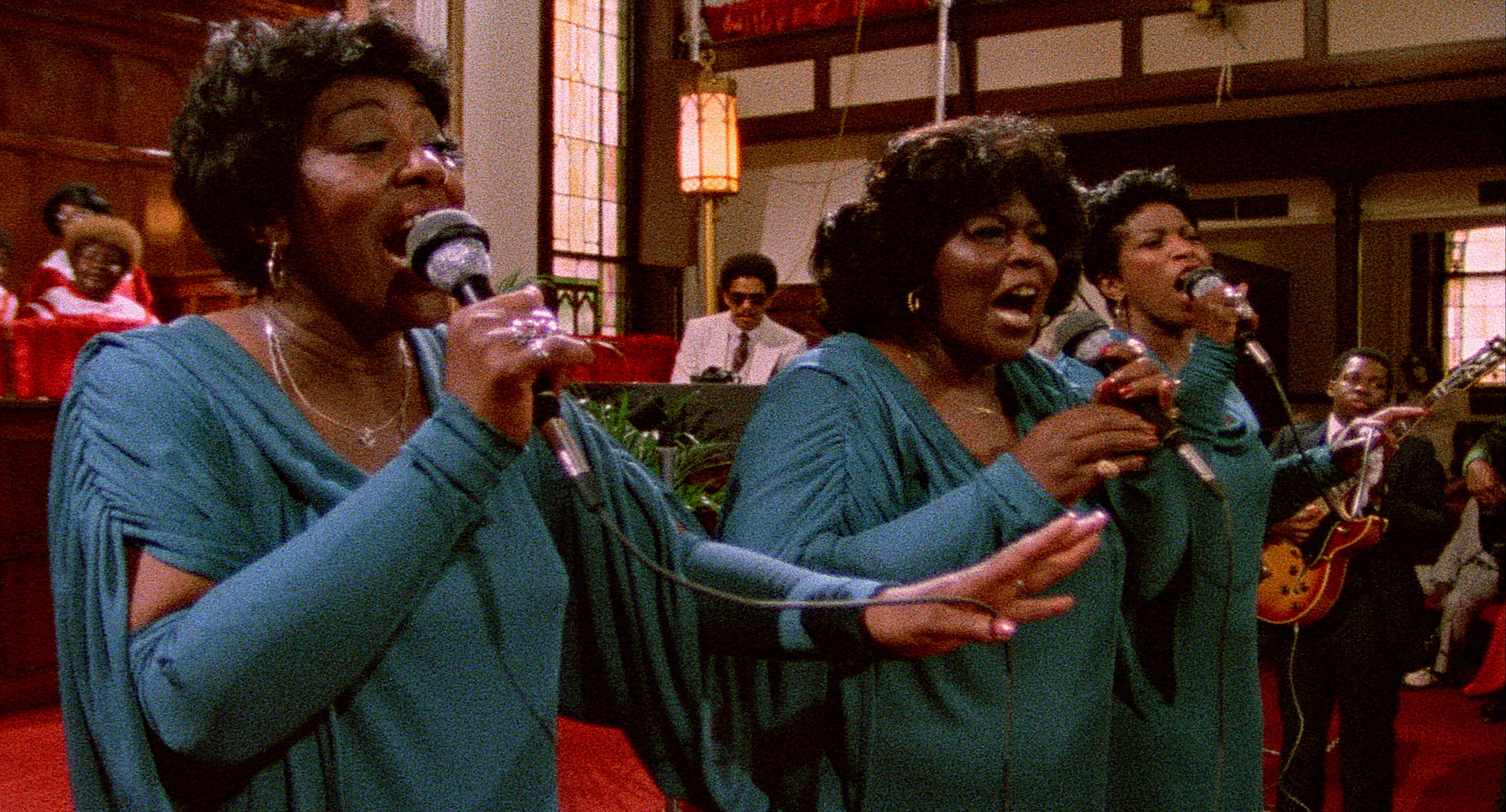 One of the most acclaimed music documentaries of all time, SAY AMEN, SOMEBODY is George Nierenberg’s masterpiece — a joyous, funny, deeply emotional celebration of African American culture, featuring the father of Gospel, Thomas A. Dorsey (“Precious Lord, Take My Hand”); its matron, Mother Willie Mae Ford Smith; and earth-shaking performances by the Barrett Sisters and the O’Neal Twins. When it was first released in the early 1980s, the film received an overwhelming critical response, garnering rave reviews around the world. Presented in a new 4K restoration that has been thrilling audiences across the country.

Director George T. Nierenberg in attendance for a post-screening Q&A.