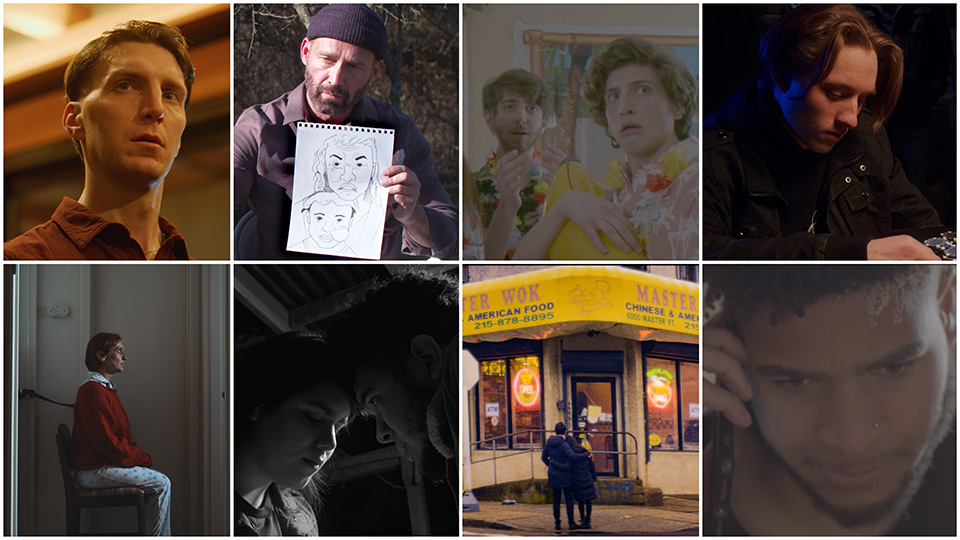 CLONE
Director: Ryan M. Kennedy
USA, 20 min
In the future, every U.S. citizen has the right to own one clone of themself. Clones have no rights and can only become citizens if emancipated by their original human. After 30 years together, Alex suddenly elects to emancipate his clone Richie, but his closest friends begin to question his true intentions.

EAT IT UP
Director: Samantha Givone
Producer: Samantha Givone
Cast: Carrie Keating, Isabelle Garbani
USA, 13 min
EAT IT UP is a psychological thriller about what happens when a mother, who believes that fairies are taking care of her, is confronted by her daughter over what is real and what is fantasy.

GROOVY RUDY MEETS HIS MATCH
Director: Zachary Abbruscato
USA, 8 min
Rudy is known as the coolest girl around, but when Rad Brad appears to challenge that, they will have to dance to determine their fate!