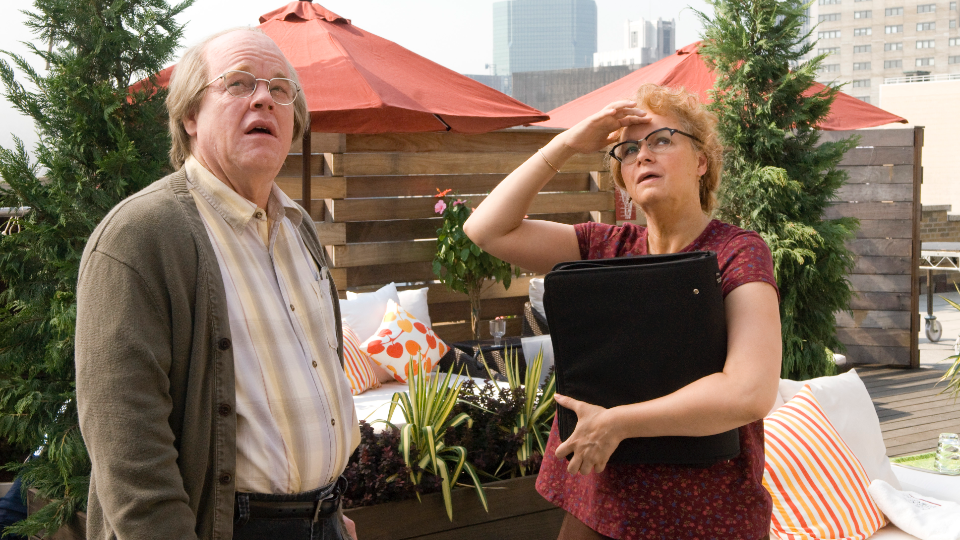 This year, Sony Pictures Classics celebrates 30 years as a distributor of independent films. Co-founded in 1992 by co-presidents Tom Bernard and Michael Barker along with Marcie Bloom, SPC has released the finest independent films of the past three decades and amassed a library of nearly 500 titles, which have earned 158 Academy Award nominations and 37 wins, in addition to many other accolades and guild nods. The distributor has worked with world-class filmmakers from around the globe (several from the earliest stages of their careers), including Pedro Almodóvar, Luca Guadagnino, Mike Leigh, Sally Potter, Zhang Yimou, Susanne Bier, Jonathan Demme, Sally Potter, R. W. Fassbinder, Michael Haneke, Denis Villeneuve, Maren Ade, Ang Lee, Ingmar Bergman, Agnes Varda, Chloé Zhao, and many more.

In celebration of the 30th anniversary of Sony Pictures Classics, the MFF is proud to present SYNECDOCHE, NEW YORK at this year’s festival. One of the most influential films of the past 20 years, Charlie Kaufman’s masterwork about a theater director driven to eliminate the line between living life and making art by creating a perfect replica of his entire world as a theatrical project has only grown in its reputation and esteem. SYNECDOCHE, NEW YORK remains a powerful testament to artistic obsession, and the MFF is proud to bring it back to the big screen for this special screening!