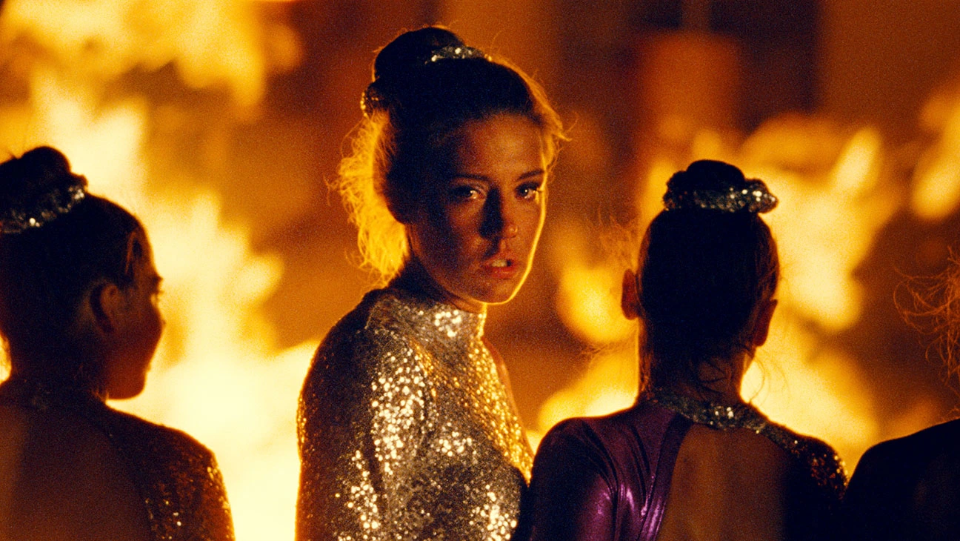 Vicky, a strange and solitary little girl, has a magical gift: she can reproduce any scent she likes, and collects them in a series of carefully labeled jars. She has secretly captured the scent of Joanne, her mother for who she loves deeply. When her father’s sister Julia bursts into their life, Vicky reproduces her smell and is transported into dark and archaic memories which lead her to uncover the secrets of her village, her family, and her own existence.  Lea Mysius follows her celebrated directorial debut AVA with a sensitive, surreal, spellbinding second feature about motherhood and repressed love.