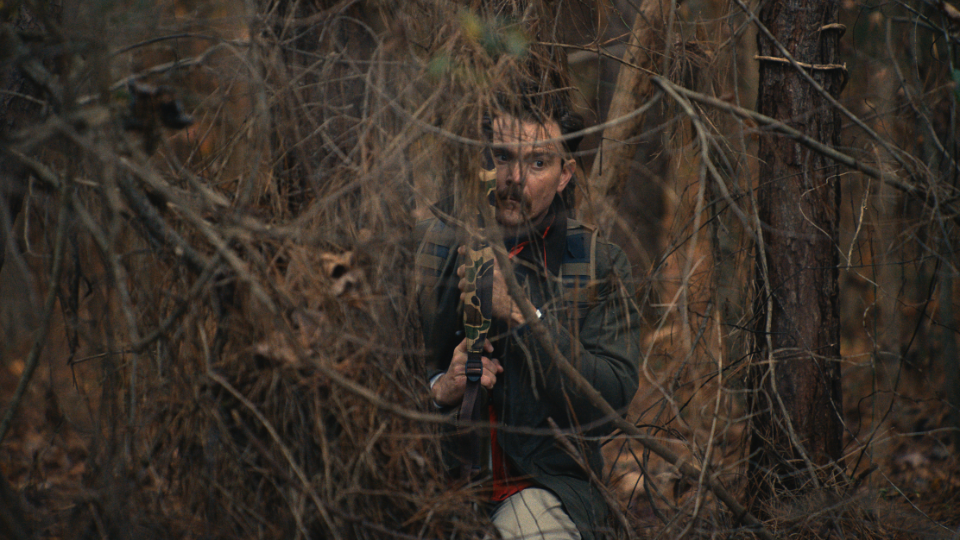 Fearing that the world as he knows it is descending into chaos all around him, Joe (Clayne Crawford) convinces himself that he needs to harden himself to survive in a world full of threats. To prove his mettle, he decides to let his actions do the talking and, leaving his family and his role as an insurance salesman behind, grabs a rifle and sets out into the woods to hunt for deer. But without experience or a real understanding of the world around him, Joe suddenly finds that the woods harbor their own threats.

Q&A with director Robert Machoian to follow both screenings.