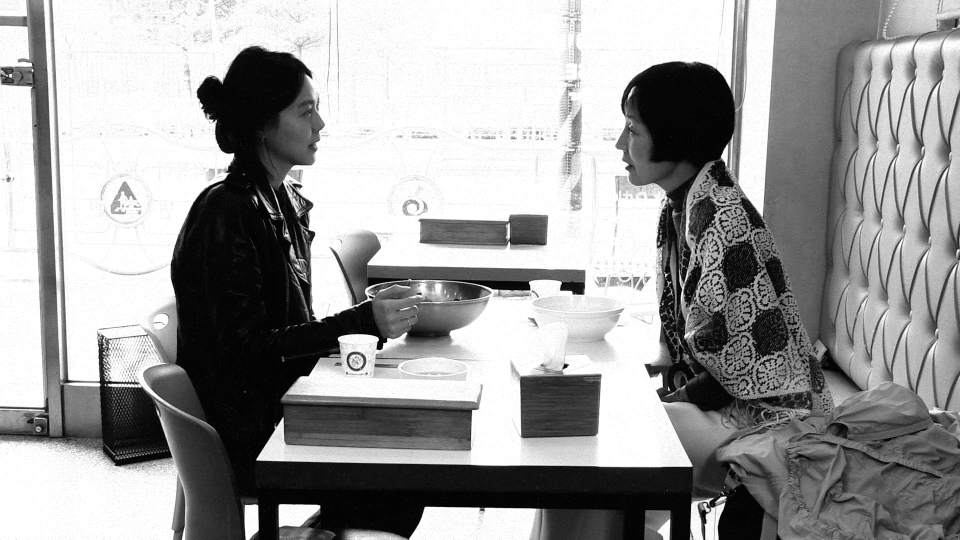 Junhee (Lee Hyeyoung, last seen in Hong’s IN FRONT OF YOUR FACE) is a novelist who’s grown disenchanted with her own writing. On a trip to see an old friend, she runs into a film director who was set to adapt one of her novels before the project fell through. One chance encounter leads to another and she finds herself having lunch with Kilsoo (Kim Minhee), a well-known actress also questioning her role as an artist. It’s then that Junhee has an epiphany: she will make a film starring Kilsoo. It won’t be like other films. It will be the novelist’s film.

In Korean with English subtitles.