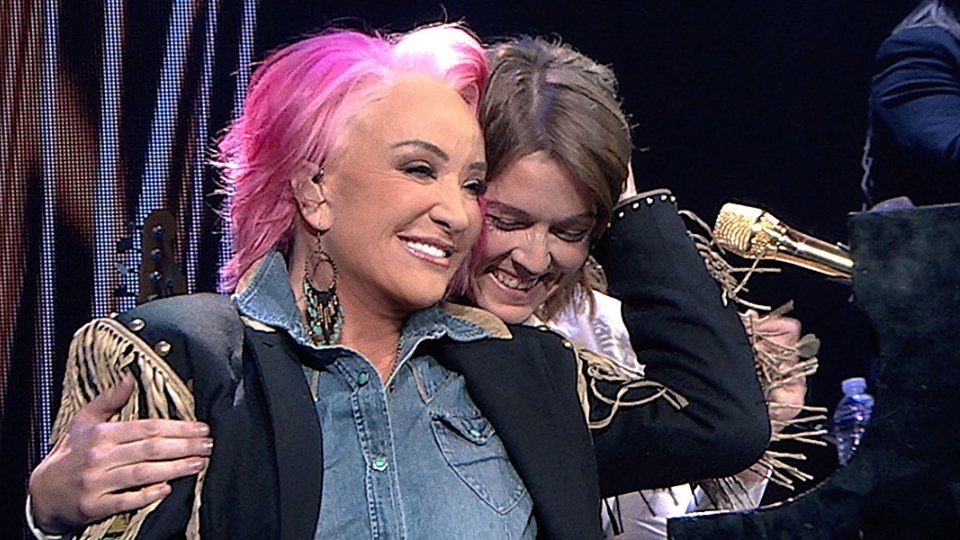 Trailblazing, hell-raising country music legend Tanya Tucker defied the standards of how a woman in country music was supposed to behave. Decades after Tanya slipped from the spotlight, rising Americana music star Brandi Carlile takes it upon herself to write an entire album for her hero based on Tanya’s extraordinary life, spurring the greatest comeback in country music history. THE RETURN OF TANYA TUCKER follows Tanya’s richly creative, utterly captivating, bumpy ride back to the top as Brandi encourages her to push past her fears to create a new sound and reach a new audience.