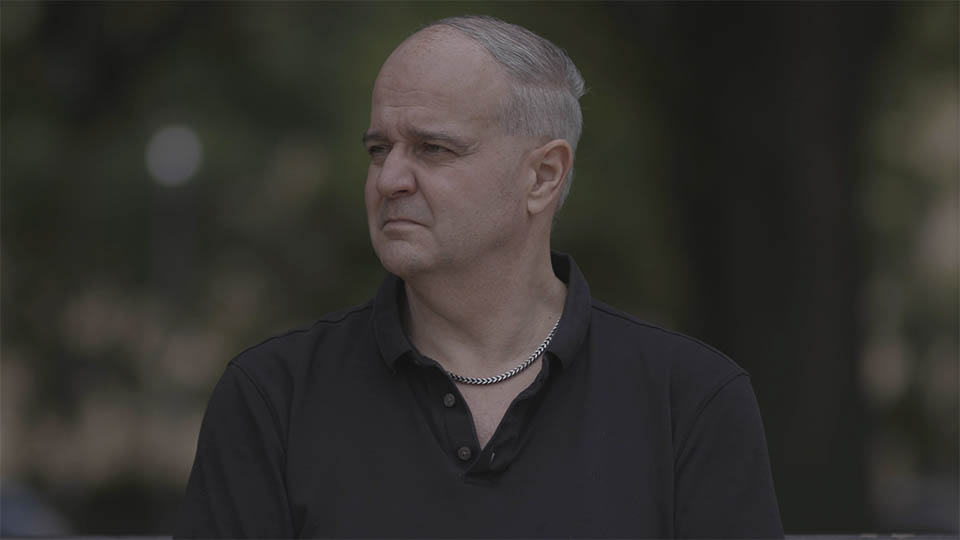 In 2009, Daryl Johnson, a Department of Homeland Security intelligence analyst wrote a report laying out the rising threat of right-wing extremism. The document was leaked, and a political firestorm ensued, ending with the report being pulled. A decade later many of the report’s most dire predictions have materialized. THE THREAT finds Johnson today, wrestling with his experience and how domestic extremism has reached a boiling point.