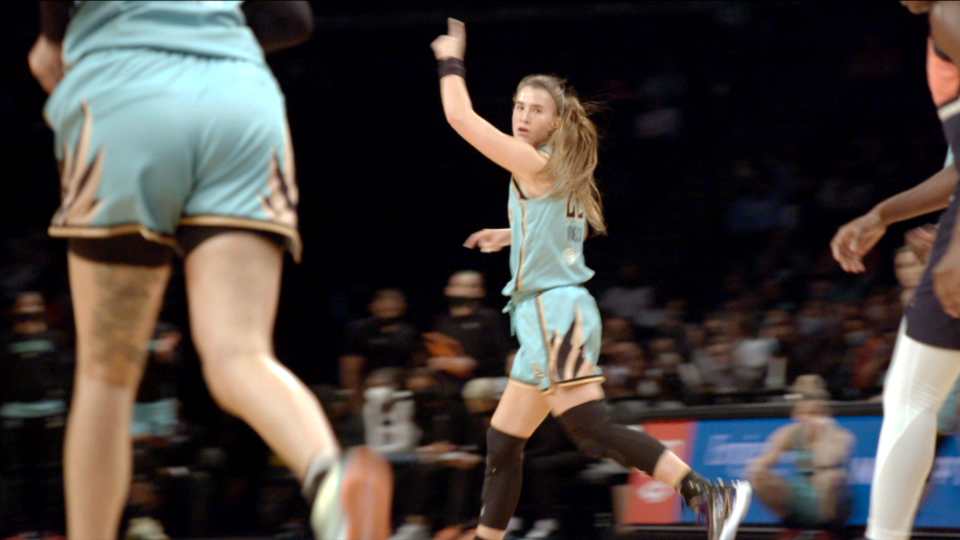 In her thrilling new documentary UNFINISHED BUSINESS, Alison Klayman takes us behind the scenes of the birth of the Women’s National Basketball Association (WNBA), and shows us how the sacrifices, struggles, and triumphs of the league’s early years helped inspire a new generation of young women to redefine professional basketball. Filled with heartstopping highlights and interviews with the greatest players in the history of the New York Liberty, UNFINISHED BUSINESS is the definitive WNBA documentary, a rich, untold story of this groundbreaking league and a celebration of a newly revitalized Liberty team seeking to make their own history.

Q&A with director Alison Klayman and editor Brian Goetz to follow both screenings.