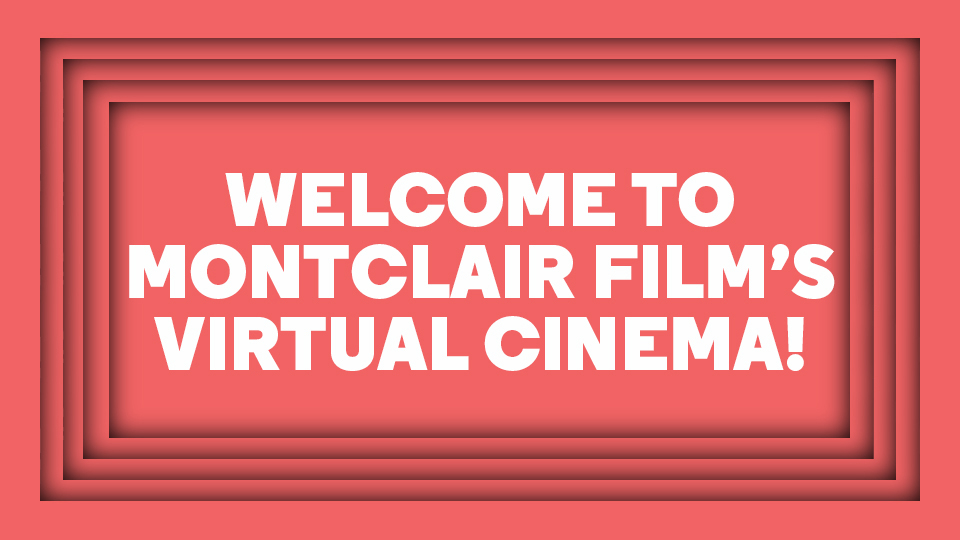 For the first time, The Montclair Film Festival will be presenting films, conversations, and panel discussions for viewing from the comfort and safety of home.

To launch the new service, Montclair Film is offering a free virtual screening of David Gaynes’ short film A SPIRIT IN FLIGHT, starting Monday, September 14, until the 2020 Montclair Film Festival program is announced on October 2, 2020.

This film is presented for free so that you can explore the new Virtual Cinema system.

In order to access the free screening of A SPIRIT IN FLIGHT and try the new service on the platform ahead of the upcoming Montclair Film Festival, simply visit montclairfilm.org and order a free ticket for the film, as you would with any physical Montclair Film screening.

Once a ticket is purchased, you can watch directly through your computer or other device. You can also use your smart phone or laptop to “Cast” (Google Chromecast) or “AirPlay” (Apple) films to your TV or you can connect your computer to your TV with an HDMI cord.

Users with Apple TV or Roku will be able to download the new Montclair Film app from the Apple TV or Roku App Store. Simply search “Montclair Film” in the App Store, download and install the free app, and follow the onscreen instructions to link the app to the user’s existing Eventive account. Once linked, films that have been ordered will appear onscreen in the user’s library, ready to be enjoyed in high quality on their home theater system.

Patrons are encouraged to participate in this free launch in order to set up their accounts and explore the process for purchasing tickets and screening films ahead of the 2020 Montclair Film Festival. As previously announced, the 2020 Montclair Film Festival will feature a program of drive-in screenings, virtual screenings, special events, and conversations. The full program, schedule, and venues will be announced on October 2, 2020, with tickets on-sale to Montclair Film Members on October 5, and public tickets available October 8.

For more information, check out our Eventive FAQs. 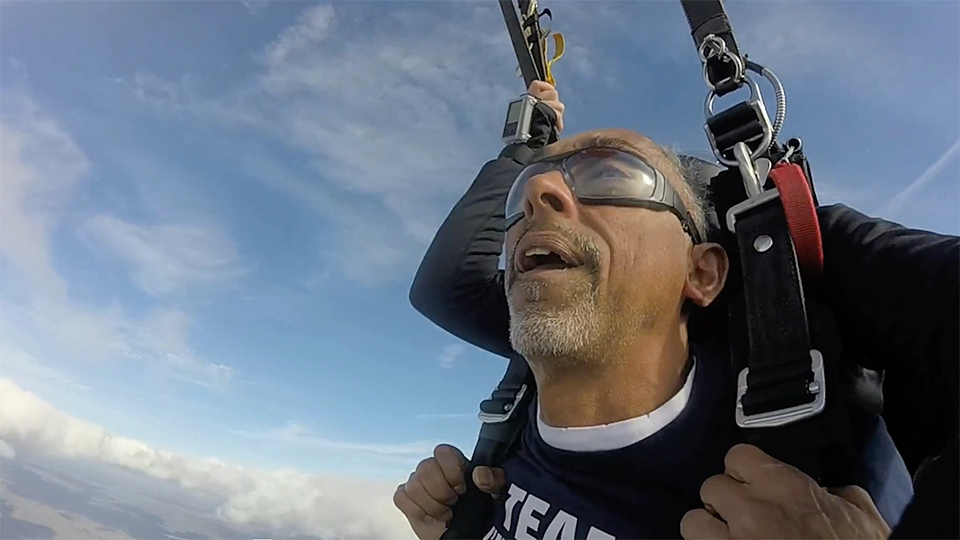 A Spirit in Flight