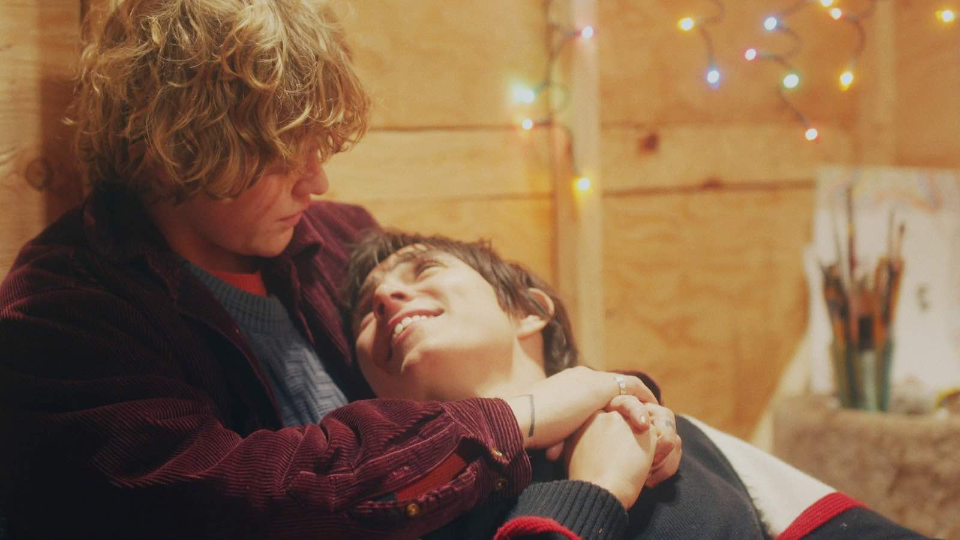 In WHEN MEN WERE MEN, Aidan Dick and Izzi Rojas explore gender and faith through the lens of performance. In a heavily religious Irish society, a young actor struggling with gender identity has to let go of his idea of masculinity before he loses sight of who he is and those he loves. Moving, funny, and filled with keen insight into the experience of transgender people living in a world that is at once oppressive and curious, WHEN MEN WERE is a terrific directorial debut for Dick and Rojas, who imbue their film with compassion and experience.

Q&A with directors Aidan Dick and Izzi Rojas to follow both screenings.