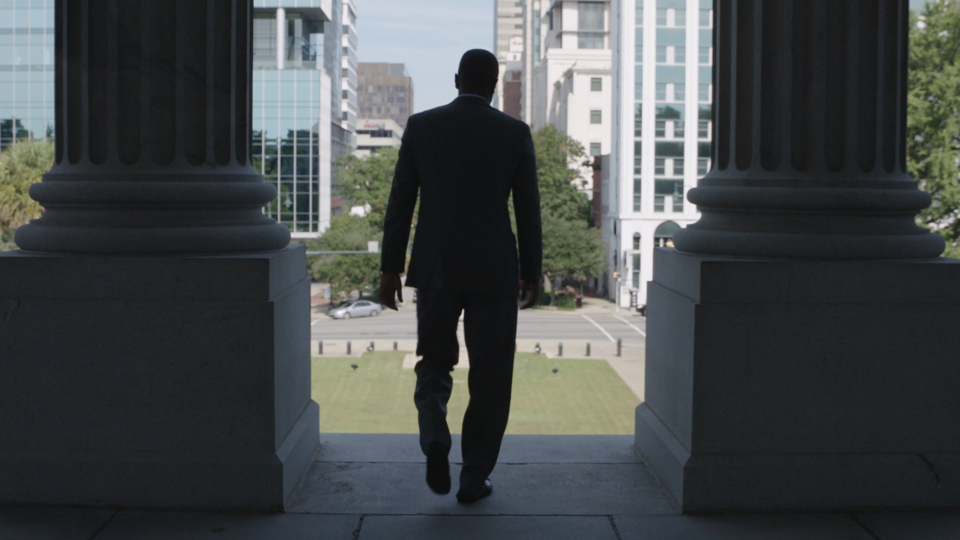 In 2006, South Carolina Democrat Bakari Sellers became the youngest black elected official in America. The son of a civil rights hero, Sellers undertakes a campaign to transform the racially divided politics of South Carolina and become the first African American candidate to hold a statewide office since 1872. But with the odds stacked against him, can Sellers make history or will contemporary divisions, forged by a long history of racial injustice, conspire to end his candidacy in defeat? WHILE I BREATHE, I HOPE is a powerful portrait of a fighter in the battle of his career.