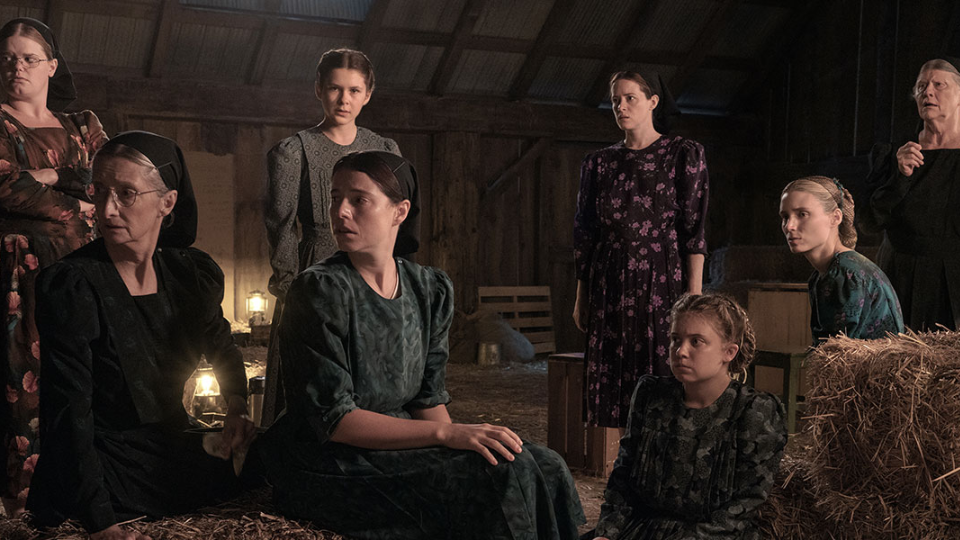 WOMEN TALKING is Sarah Polley’s eagerly anticipated return to the director’s chair, a powerful adaptation of Canadian author Miriam Toews’ acclaimed 2018 novel. Set in a fictional ultra religious colony, the film tells the story of a secret meeting among the women of the colony who have come to realize that many of them have a shared secret, one that will call into question their faith and the very fabric of their once-beloved community. A searing critique of patriarchal power, WOMEN TALKING refuses to look away from the trauma and anger at the heart of its unforgettable story.