Montclair Film’s Discover Together program is an online community that will, each day, discuss and engage around a single film, programmed by our team. Each Sunday, we will share a weekly schedule with everyone, and we encourage everyone to watch along at home on your own time, on the device of your choice (each film is available on one of the popular streaming services), and share your thoughts online by tagging us (@MontclairFilm). We’re looking forward to staying connected and celebrating community, conversation, and cinema with you.

Note: As part of this effort to connect in new ways, Montclair Film Members may join our private Facebook group. Become a member and be a part of the conversation. 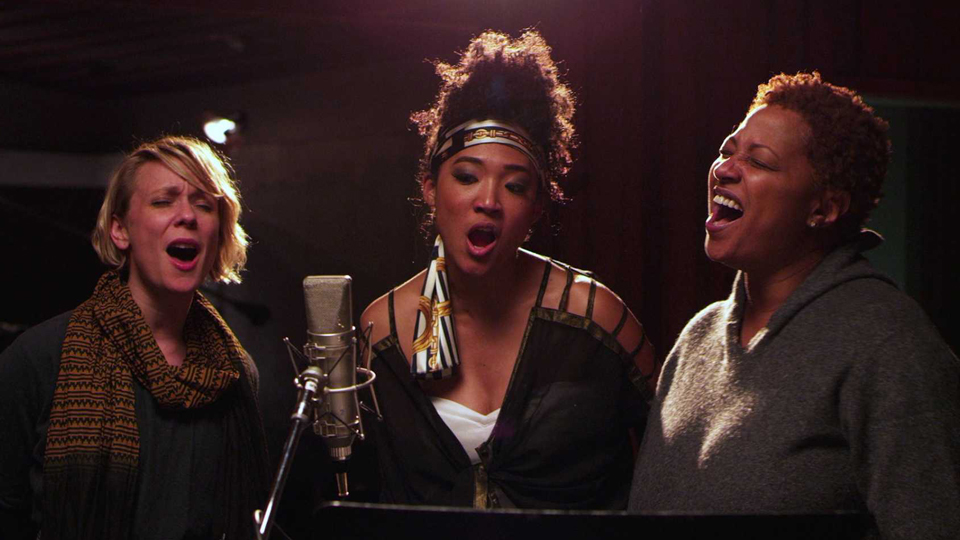 20 FEET FROM STARDOM by Morgan Neville

(Available on Netflix) The Opening Night Film of the 2013 Montclair Film Festival, Morgan Neville’s portrait of the backup singers who have shaped the history of rock and soul is a tour de force of talent, performance, and personality, and a story of how paying your dues doesn’t always mean getting your due. 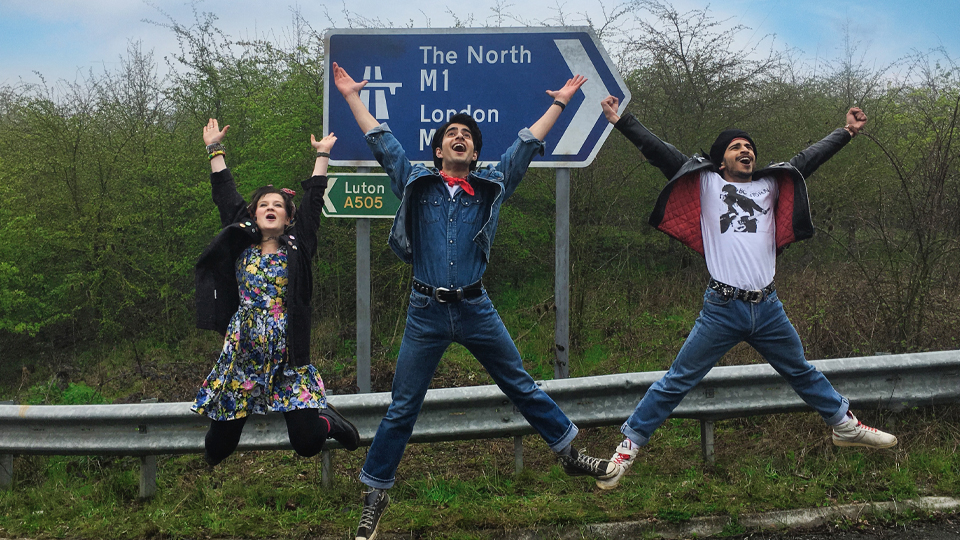 BLINDED BY THE LIGHT by Gurinder Chadha

(Available on HBOGo/Now) Based on the beloved memoir GREETINGS FROM BURY PARK, 2019 Montclair Film Festival Guest Gurinder Chadha brought the house down with this story of a young Pakistani immigrant to the UK who discovers unexpected feeling and resonance in the music of Bruce Springsteen. 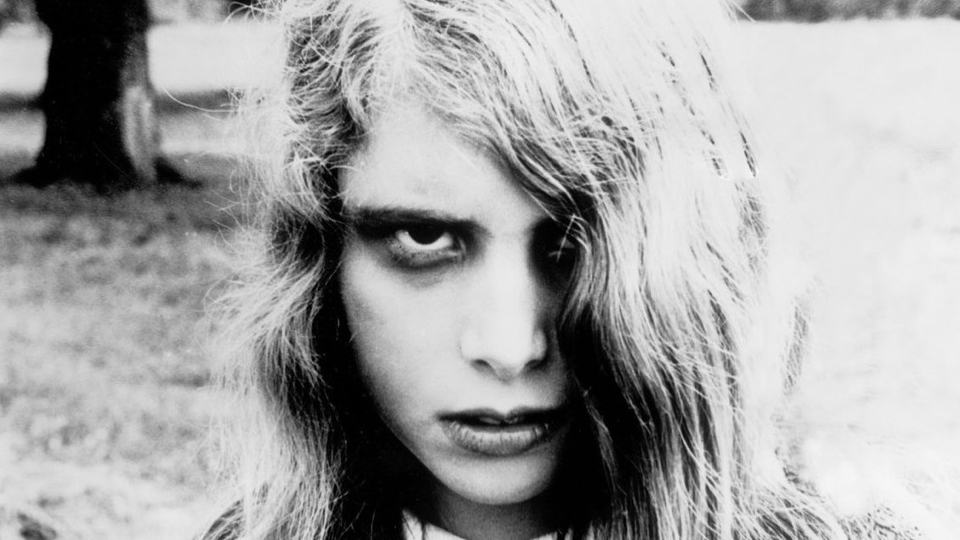 NIGHT OF THE LIVING DEAD by George Romero

(Available on Amazon Prime) Shown at the 2017 Montclair Film Festival in its brand new, restored glory, George Romero’s classic zombie horror film NIGHT OF THE LIVING DEAD remains one of the most influential and prescient horror films in the history of cinema, the film that launched Romero’s career and a million and one copy cats. We look forward to re-discovering the one that started it all. 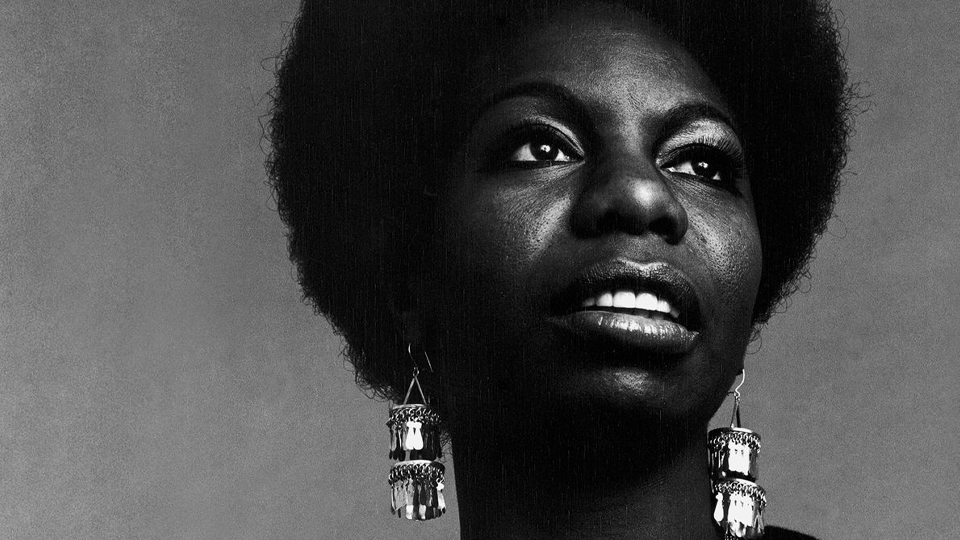 (Available on Netflix) This 2015 documentary by director Liz Garbus is a portrait of the multifaceted Nina Simone, whose distinctive voice, style, and uncompromising approach to making music and social change won her a legion of fans throughout her storied, often troubled career.