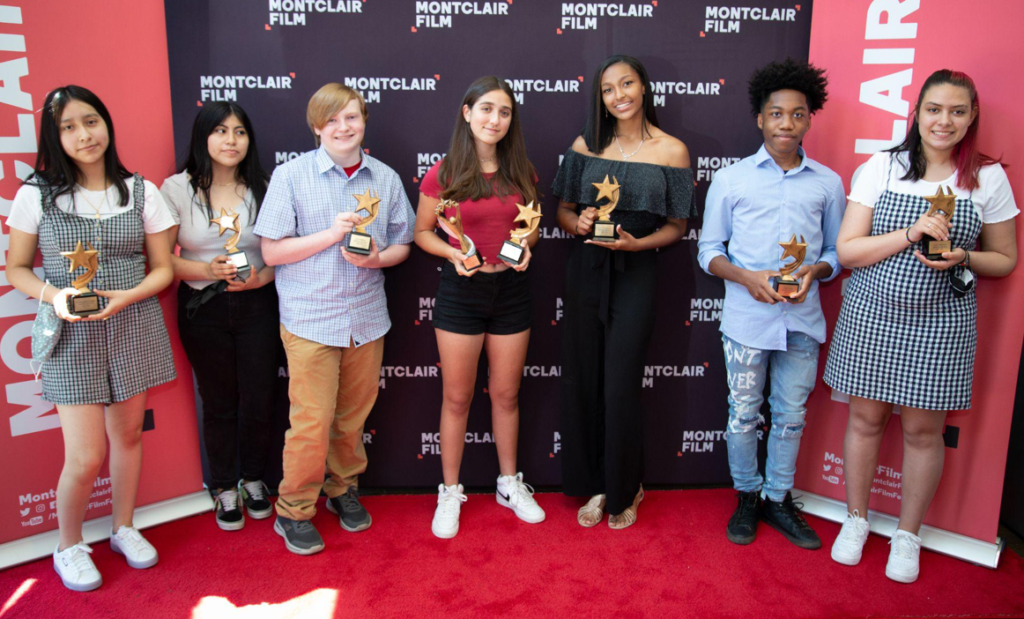 Montclair Film’s EMERGING FILMMAKER COMPETITION celebrates the work of filmmakers who are in the 6th through 12th grades. These films, adjudicated by a jury of film professionals, represent a wide range of styles and voices that showcase the diverse talents of young people who are using cinema to tell their stories. Categories include drama, comedy, documentary, animated, horror, experimental and social impact films!