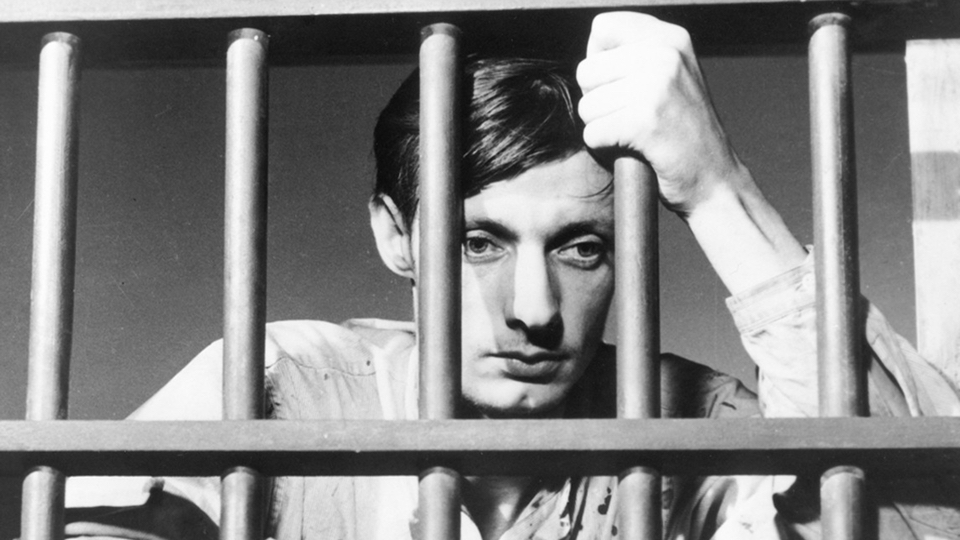 In a film based on the writings of French Resistance fighter and POW André Devigny, Fontaine (François Leterrier) is being held by the Nazis at Fort Montluc. When he gets word that he’s scheduled for execution, Fontaine channels his energy into hatching a plan to break out. His plan is interrupted when he is assigned a new roommate. Fontaine grudgingly brings the newcomer in on the escape effort, which involves homespun weapons and an intricate knowledge of the layout of the prison itself. 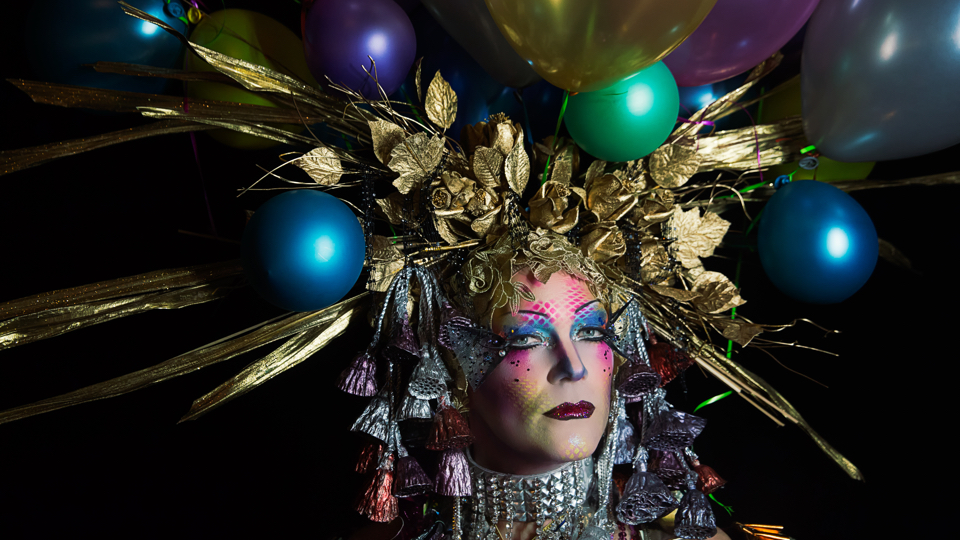