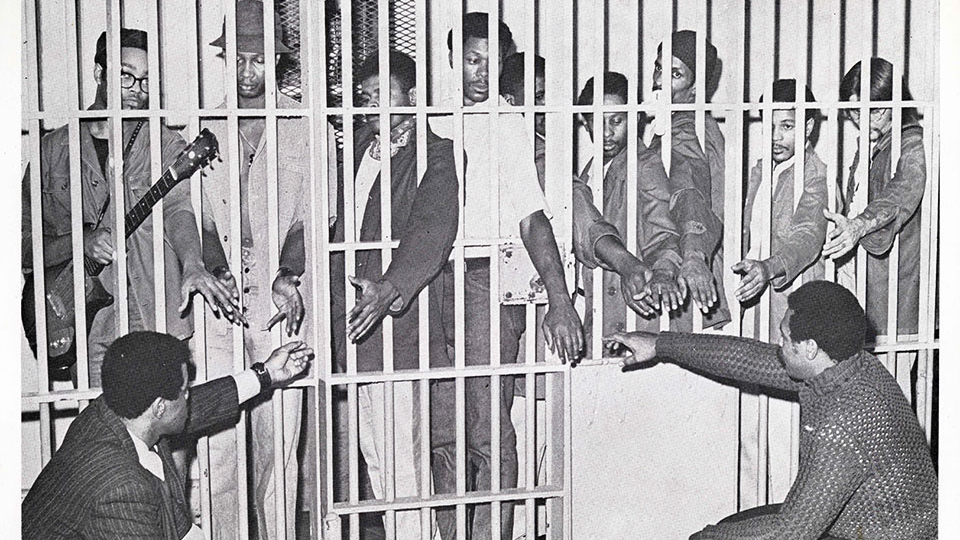 This screening is co-presented by Ironbound Hard Cider 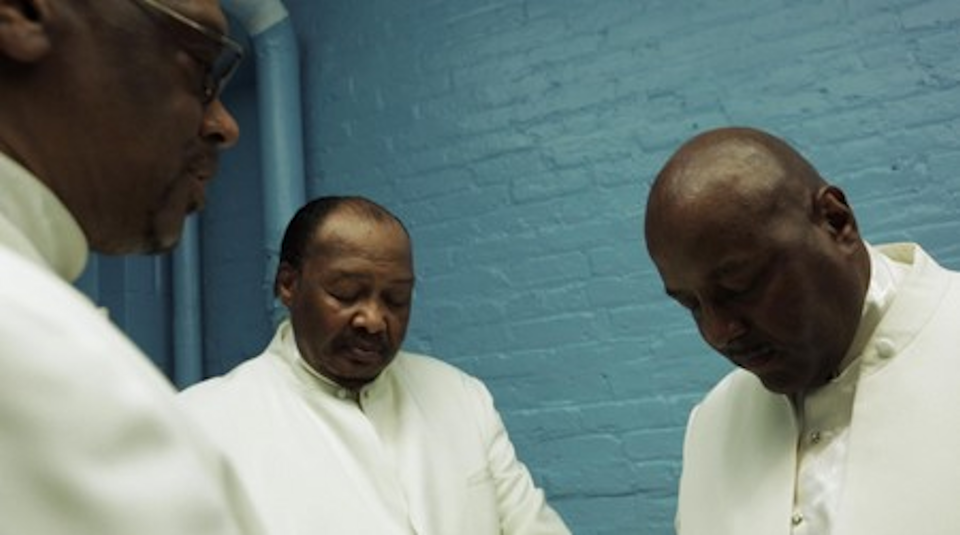 The Power of Music in ALL WE NEED IS ANOTHER CHANCE