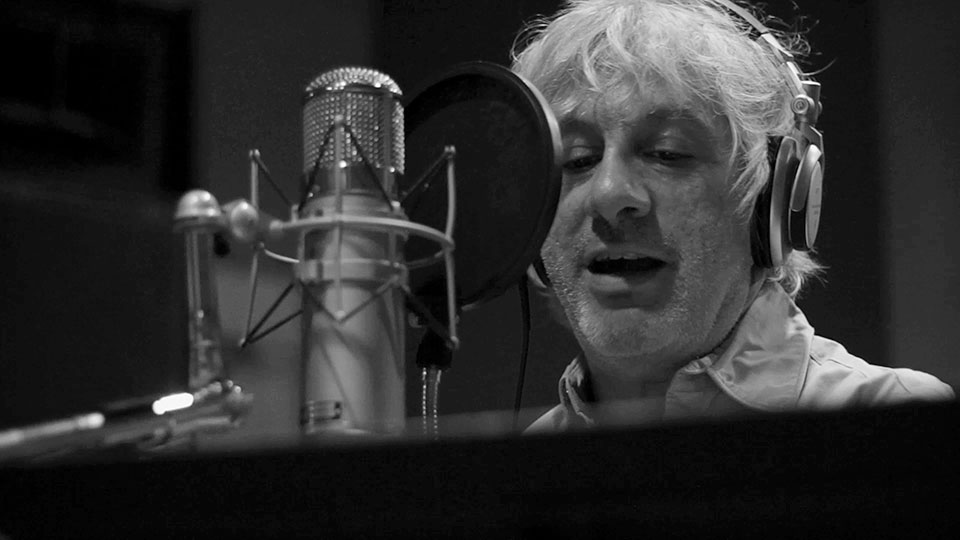 Best known for his guitar heroics in the legendary Sonic Youth and for his consistently adventurous solo performances, Lee Ranaldo has shaped the sound of the modern electric guitar by taking its sonic capabilities into wild and unexpected places. Fred Riedel’s HELLO HELLO HELLO captures Ranaldo’s thrillingly creative process in detail, as he and his collaborators work in the studio to give shape to new songs and sonic textures for his next album. Appearing in the film are guest artists Wilco guitarist Nels Cline, Sharon Van Etten, Steve Shelley, lyricist/author Jonathan Lethem and others. 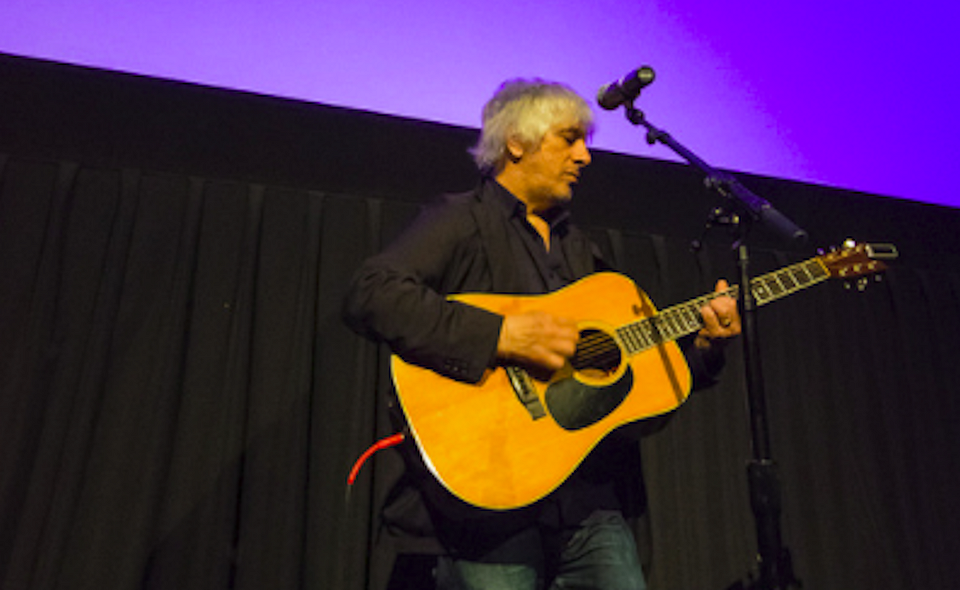 The Thrill of the Creative Process in HELLO
HELLO
HELLO