The stop and start production took over two years, and was punished with an endless series of troubles; some wrenchingly serious, some seriously comic. It took a toll on the cast and crew – there were fights and recriminations – but it also resulted in lifelong bonds among those involved. The documentary is as much about the emotional residue of PRIMAL SCREAM’s making as it is about its actual production, people wrestling with the lingering, bittersweet afterlife of a long completed, yet highly imperfect, creative journey. 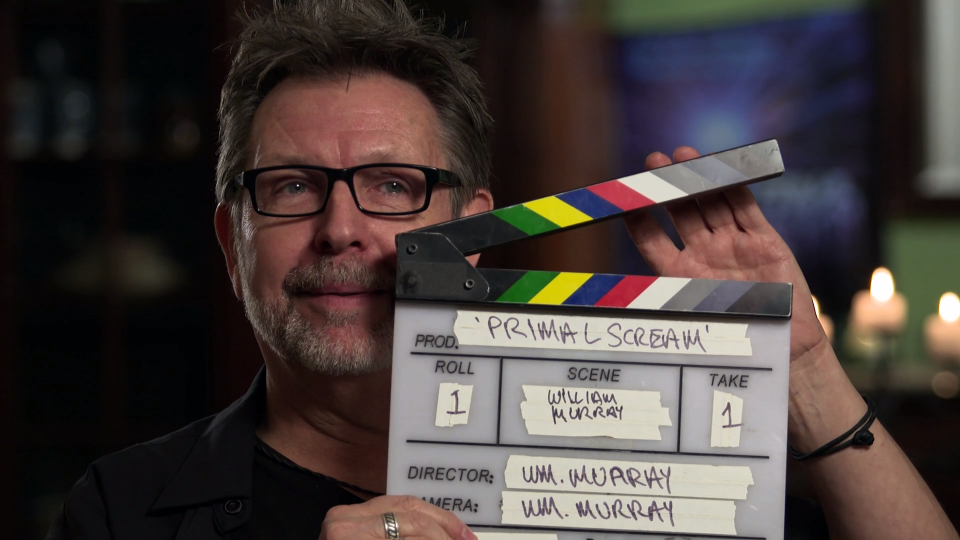 The Creative Journey in MADE A MOVIE, LIVED TO TELL