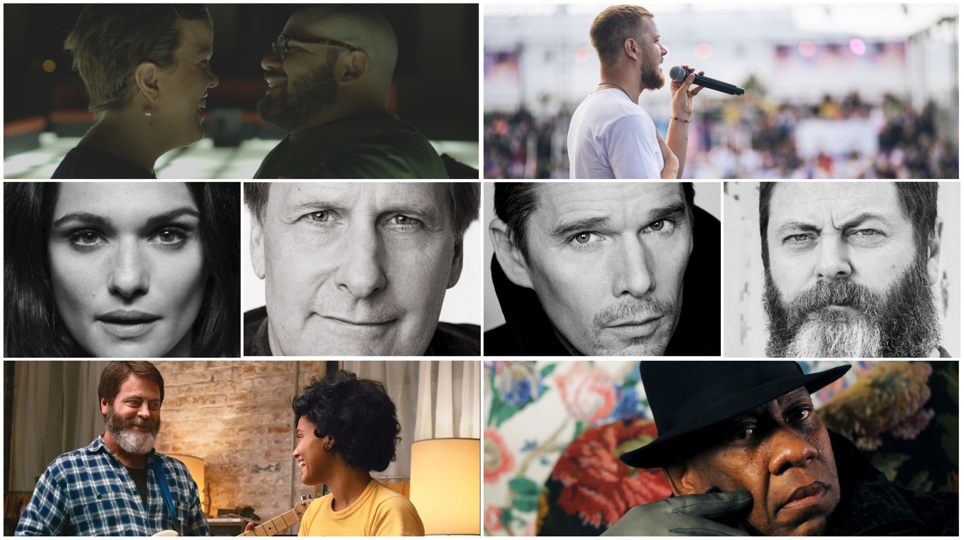 The festival will open on Thursday, April 26, with a screening of Rachel Dretzin’s FAR FROM THE TREE, with the director attending alongside subject and prize-winning author and journalist Andrew Solomon, from whose book the film was adapted. The film explores how parents and children work to reconcile profound differences within the context of their families, and is a richly drawn portrait of the power of diversity, challenging our conventional understanding of “normalcy” and celebrating the limitless potential of the human spirit in all of its wondrous forms. FAR FROM THE TREE is a Sundance Selects release.

On Saturday, May 5, Don Argott’s BELIEVER will screen as the festival’s Closing Night Film, with the director, producer Sheena Joyce, and subject Dan Reynolds, lead singer for the chart-topping band Imagine Dragons, in attendance for a post-screening Q&A moderated by Stephen Colbert. Dan Reynolds has spent years thoughtfully examining his beliefs. Raised within the culture of the Mormon church, Reynolds stayed within the fold while going on to form Imagine Dragons, one of the biggest rock and roll bands in the world. Dan comes to a crossroads when he witnesses fellow members of the Mormon church spurned due to their sexual orientation. Since 2008, teen suicide rates in Utah have skyrocketed, which many people attribute to the Mormon church’s official stance regarding same-sex relationships, Reynolds decides to take action; using his position to foster acceptance and bring the community together, Reynolds challenges the church to transform itself. Don Argott’s BELIEVER is a portrait of an artist determined to change the world through understanding, compassion, and love. Featuring stunning music and concert footage from Imagine Dragons, Neon Trees, and many more, BELIEVER delivers hope through the power of music. Produced by Live Nation Productions, BELIEVER is an HBO Documentary Film.

Today’s films and events join Taylor Mac’s previously announced A 24-DECADE HISTORY OF POPULAR MUSIC (ABRIDGED), set for May 4 at 7:00 pm, in the festival program.

Tickets for the 2018 Montclair Film Festival go on sale Monday, April 9, at 10:00 AM for Members, and Friday, April 13 at 10:00 AM for the general public. Want to get in on early tickets? Become a Member Today!