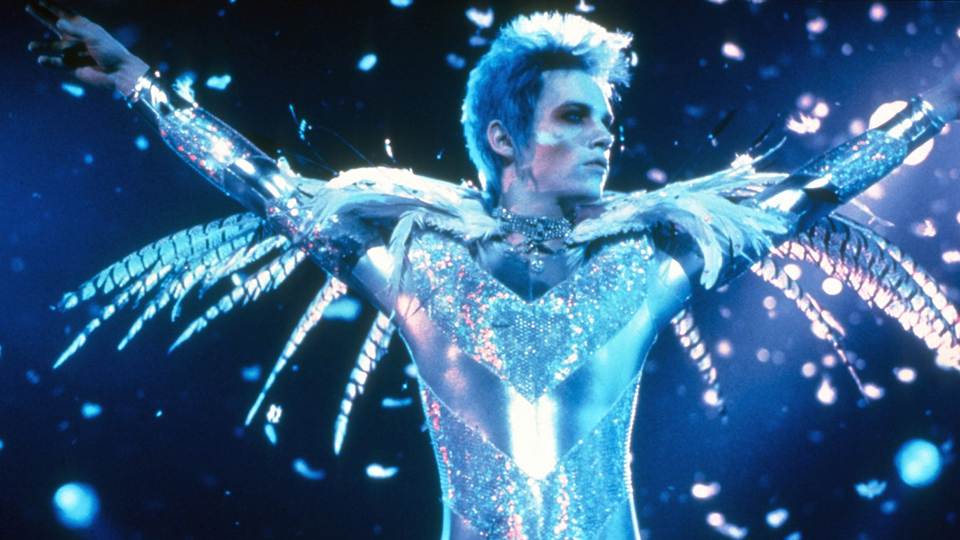 Glam rock star Brian Slade (Jonathan Rhys Myers) plays a character on stage named Maxwell Demon who predicts his death on stage. Shortly after he announces his prediction, he fakes his own death and is exposed as a fraud. A decade later in 1984, a reporter and former fan, Arthur Stuart (Christian Bale), tracks down the former rocker to do an article on his life and downfall. Arthur interviews the man who discovered Slade and a peer (Ewan McGregor) to understand Slade’s motivations. 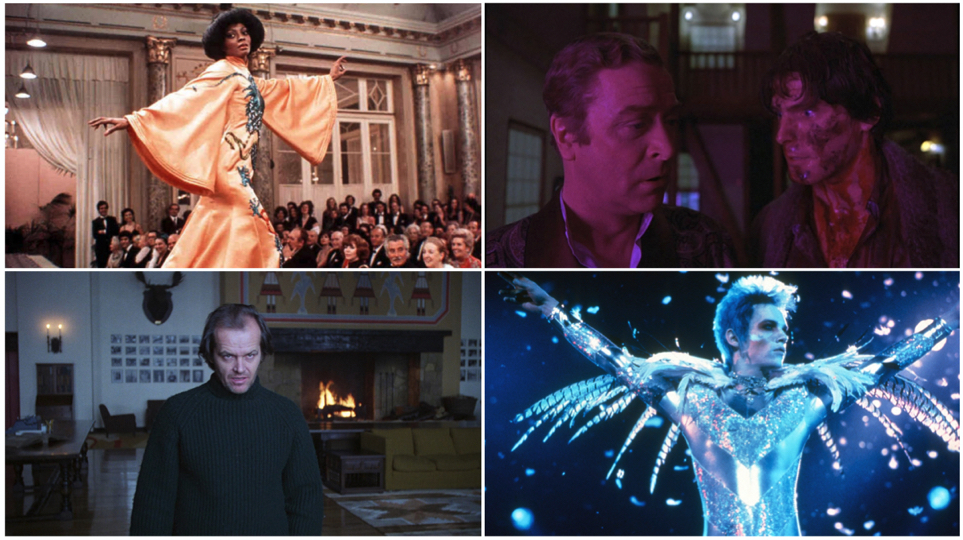