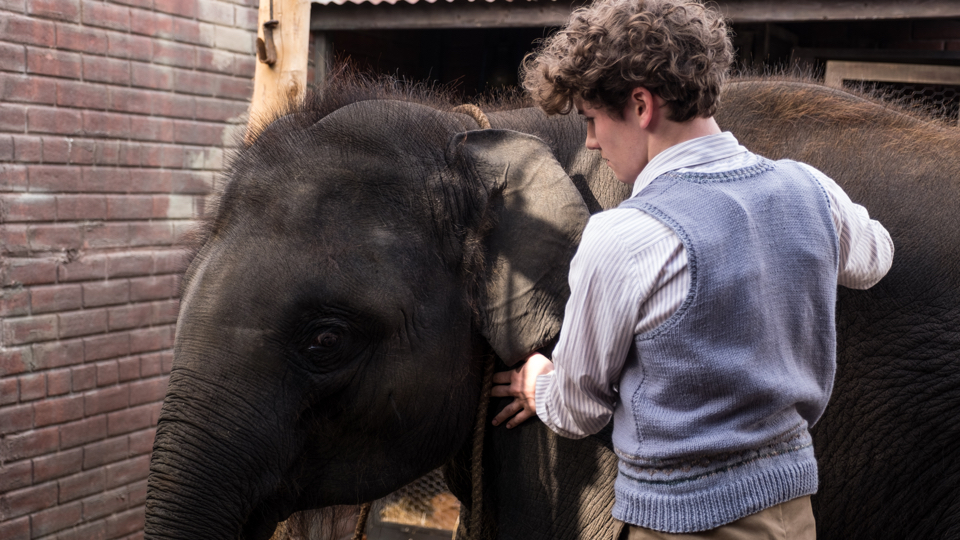 It’s the height of World War II and Tom’s father, a veterinarian for the Belfast Zoo, is drafted into the army, leaving behind his family and his much beloved zoo. His 12-year-old son Tom (Art Parkinson) takes it upon himself to ensure the safety of the animals, and becomes particularly attached to the zoo’s newest member, baby elephant Buster. When German raids over Belfast endanger the animals, Tom and his misfit friends set out to rescue Buster in Colin McIvor’s delightful and heartwarming tale of friendship, inspired by true events.