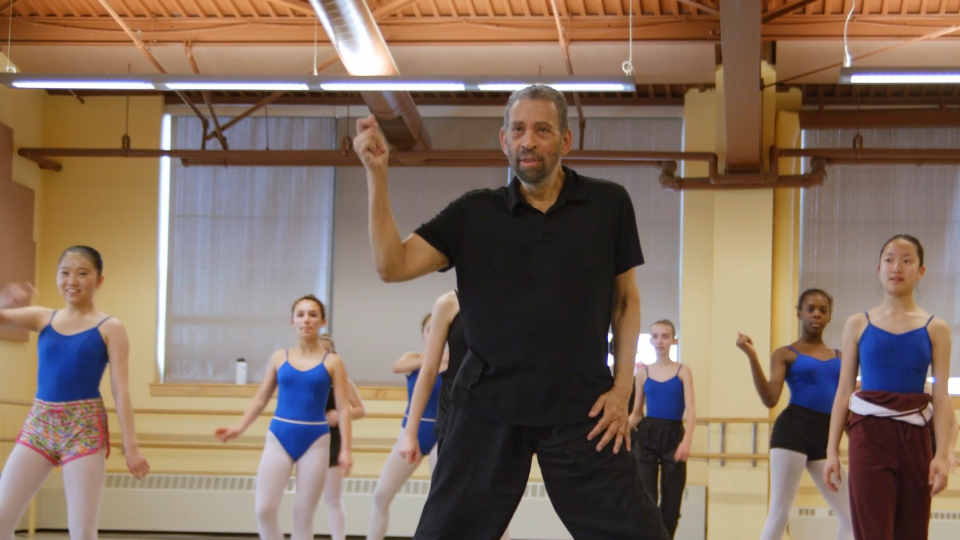 MAURICE HINES: BRING THEM BACK is a portrait of the charismatic song-and-dance man Maurice Hines, following him from his tap-dancing childhood to today. Maurice and friends—Chita Rivera, Mercedes Ellington and Debbie Allen—tell tales from his seven-decade career, including Broadway shows, a co-starring role in Francis Ford Coppola’s THE COTTON CLUB and his loving yet complex relationship with his superstar brother, the late Gregory Hines. Ever battling the challenges of being a gay, black man in show biz, Maurice shares his story with humor and grace.