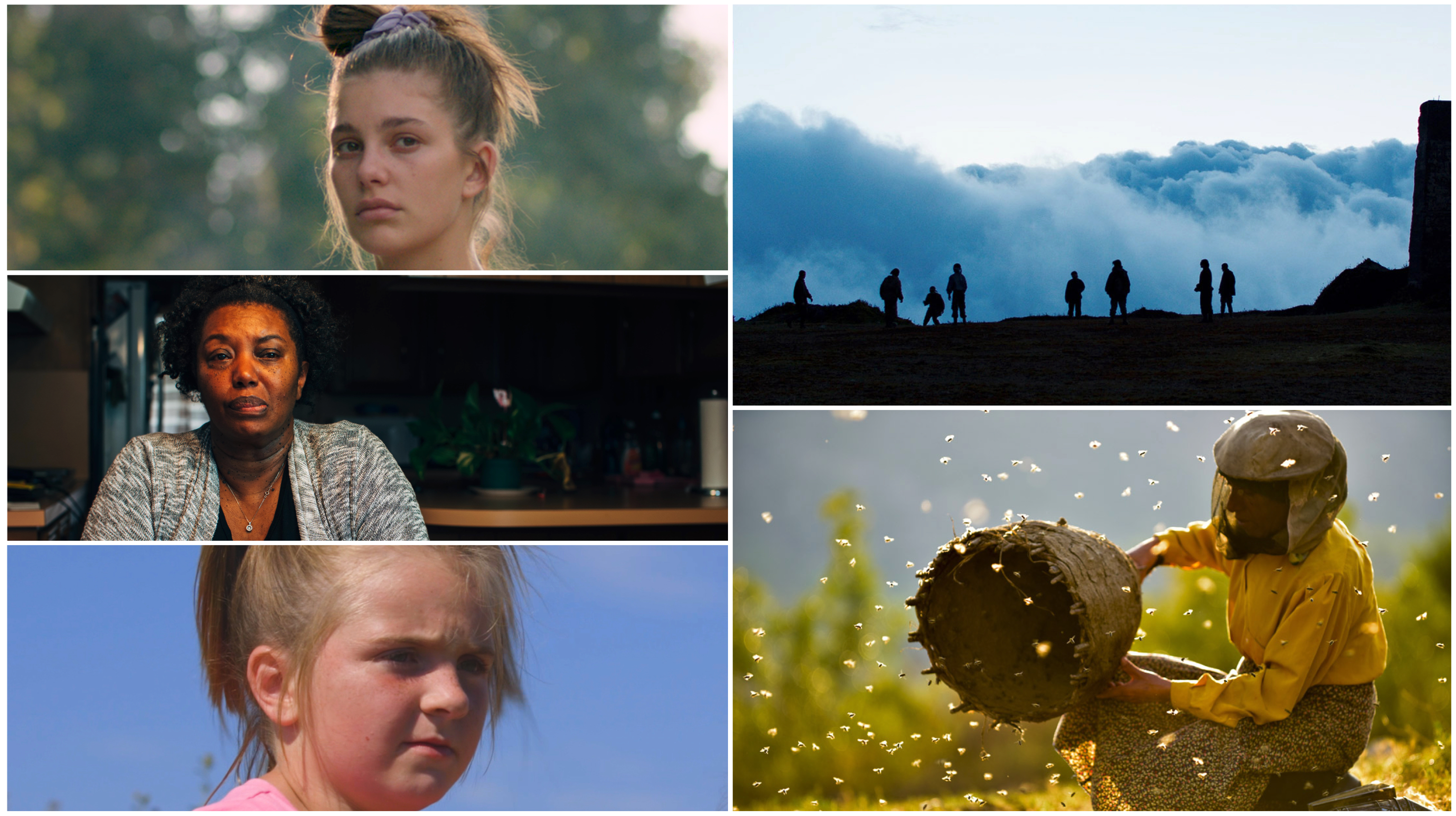 On Saturday night at the MFF19 Awards Ceremony, held at The Investors Bank Film & Media Center, the Montclair Film Festival announced the winners of our 2019 film competitions. Five films competed in each of the four juried categories: Fiction, Documentary, Future/Now, and New Jersey Films.

MONOS, directed by Alejandro Landes, was awarded the festival’s Fiction Feature Prize with the cinematographer Hélène Louvart receiving a Special Jury Prize for her work in A FAMILY SUBMERGED.

MICKEY AND THE BEAR, directed by Annabelle Attanasio, was awarded the inaugural Mark Urman Award for Fiction Filmmaking in the festival’s Future/Now competition, honoring emerging low-budget American independent filmmaking. A Special Jury Prize was given to Zora Howard, for co-writing and her performance in PREMATURE.

LIFE WITH LAYLA, directed by Ken Spooner and Mike Mee, took home the New Jersey Films Award, which honors a select group of films made by New Jersey artists.

MOSSVILLE: WHEN GREAT TREES FALL, directed by Alexander Glustrom, took home the 5th Annual David Carr Award for Truth in Non-Fiction Filmmaking, which honors a filmmaker, selected by the festival, who utilizes journalistic techniques to explore important contemporary subjects and is presented in honor of Mr. Carr’s commitment to reporting on the media. The award was presented by Mr. Carr’s daughter, the filmmaker Erin Lee Carr.

The Audible Storyteller Award, given to a screenwriter who will receive the opportunity to meet with Audible to pitch original, scripted audio content, was given to Annabelle Attanasio for her screenplay for MICKEY AND THE BEAR.

The festival also features a Junior Jury, made up of area high school students representing eleven area schools. They awarded their Junior Jury Award to MOSSVILLE: WHEN GREAT TREES FALL, directed by Alexander Glustrom, with a Special Jury Prize for Cinematography awarded to Patrick Bresnan for his work on PAHOKEE.

The Montclair Film Festival Audience Awards were announced on Monday, May 13.

“We are so grateful to these filmmakers for sharing their work with our festival and audiences,”said Montclair Film Executive Director Tom Hall. “This year’s festival brought together so many unique approaches and points of view,  which helped us foster community and connection among our attendees. We congratulate and thank all of our filmmakers for their outstanding work.”

Congratulations to the 2019 winners of The Montclair Film Festival Awards!

The Films & Jurors of the 2019 Montclair Film Festival Competitions

DOCUMENTARY FEATURE COMPETITION
The Documentary Feature Competition features cinematic non-fiction films that examine the diverse possibilities of the form. The winning film in this category will be awarded the 4th Annual Bruce Sinofsky Prize for Non-Fiction Filmmaking.

ONE MAN DIES A MILLION TIMES, directed by Jessica Oreck

MICKEY AND THE BEAR, written by Annabelle Attanasio

JULES OF LIGHT AND DARK, directed by Daniel Laabs

MICKEY AND THE BEAR, directed by Annabelle Attanasio

THE WORLD IS FULL OF SECRETS, directed by Graham Swon

FOR THEY KNOW NOT WHAT THEY DO, directed by Daniel Karslake

THE INFILTRATORS, directed by Cristina Ibarra and Alex Rivera

LIFE WITH LAYLA, directed by Ken Spooner and Mike Mee

MOSSVILLE: WHEN THE GREAT TREES FALL, directed by Alexander Glustrom

WHAT SHE SAID: THE ART OF PAULINE KAEL, directed by Rob Garver