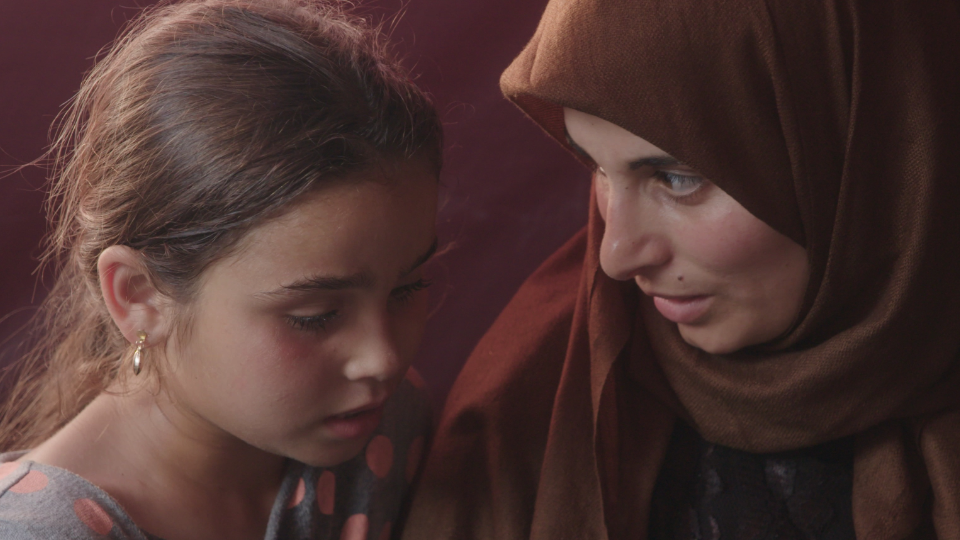 Epic in scope, but intimate in feel SIMPLE AS WATER is a meditation on the elemental bonds between parent and child from Academy Award-winner Megan Mylan (Lost Boys of Sudan, Smile Pinki.) A masterful look at the impact of war, separation and displacement, SIMPLE AS WATER takes us into Syrian families’ quests for normalcy and through the whirlwind of obstacles—to building life anew.  Filmed in Turkey, Greece, Germany, Syria and the US, Mylan’s sensitive camera reifies the universal importance of family.