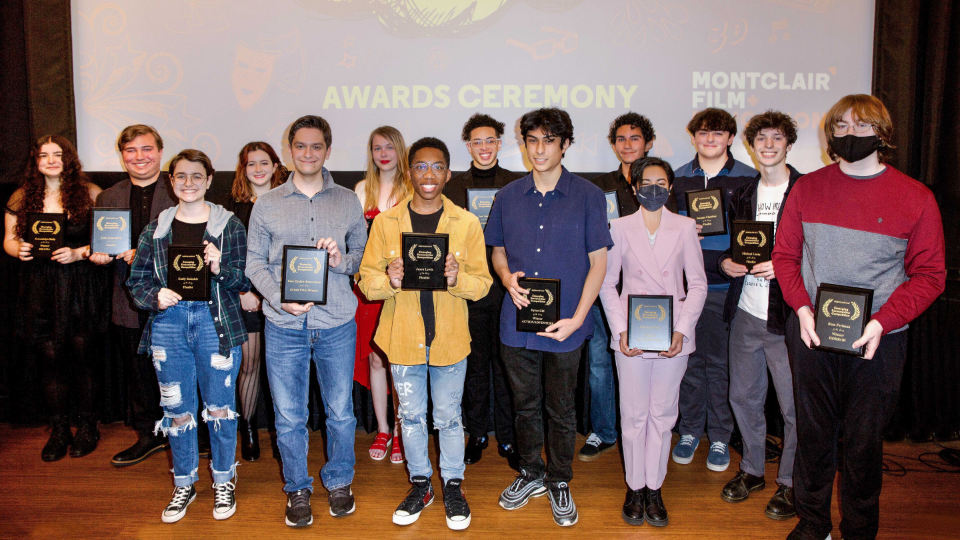 Jason Lewis, Montclair High School
The Artist and His Pen

Billy Frolick – The screenwriter behind “Paw Patrol: The Movie” and “Madagascar”
Tim Greenberg – Writer and Creator of the Netflix series “Living With Yourself”, also known for writing and producing “The Detour” and “The Daily Show”.
Ryan Spindell – Writer and Director of “The Mortuary Collection”, “The Babysitter Murders” and writer/producer for the show “50 States of Fright”.
Susan Skoog – Program Director for Screenwriting, University of the Arts. Writer and Director of “Whatever” and “Breeding Grounds”.
John Rotondo – Screenwriting Professor at University of the Arts and Writer of “The Garden Left Behind” and “Resemblance”.
Evan Dickerson – Screenwriting Instructor and former curriculum coordinator with Montclair Film.  His production and writing credits include: “Good Friday”, “A Revolution”, “Split Ends”, and “Disarray Days”.
Ryan Moore – Education Program Manager with Montclair Film, Screenwriting Professor at Fairleigh Dickinson University, and writer/director of “Marijuana Minutes”.