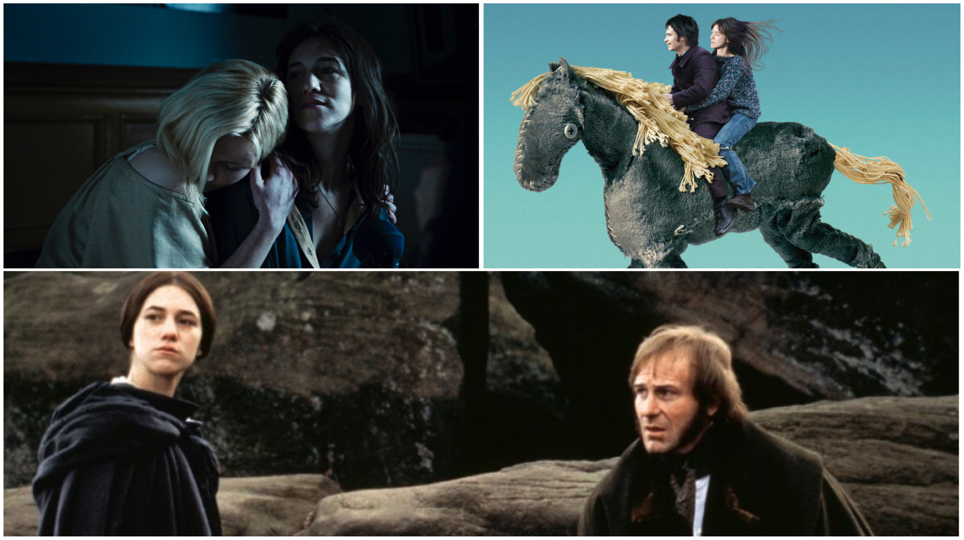 Musician, singer and actress, Charlotte Gainsbourg is a truly glamourous artist. She is the daughter of British actress Jane Birkin and French singer and songwriter Serge Gainsbourg Charlotte Gainsbourg boasts an illustrious acting career. Since the age of 14 she has worked with numerous renowned French and international directors such as Claude Miller, Agnès Varda, Lars Von Trier and Michel Gondry. Charlotte Gainsbourg has won several prestigious awards, including two César Awards and one Palme d’Or for Best Actress at the 2009 Cannes Film Festival for the film ANTICHRIST. Charlotte Gainsbourg is also an accomplished musician and renowned singer. She has released five albums in French and in English. In 2018, she was crowned Female artist of the year at the French Victoires de la Musique. This year she has toured the US and played at Coachella. 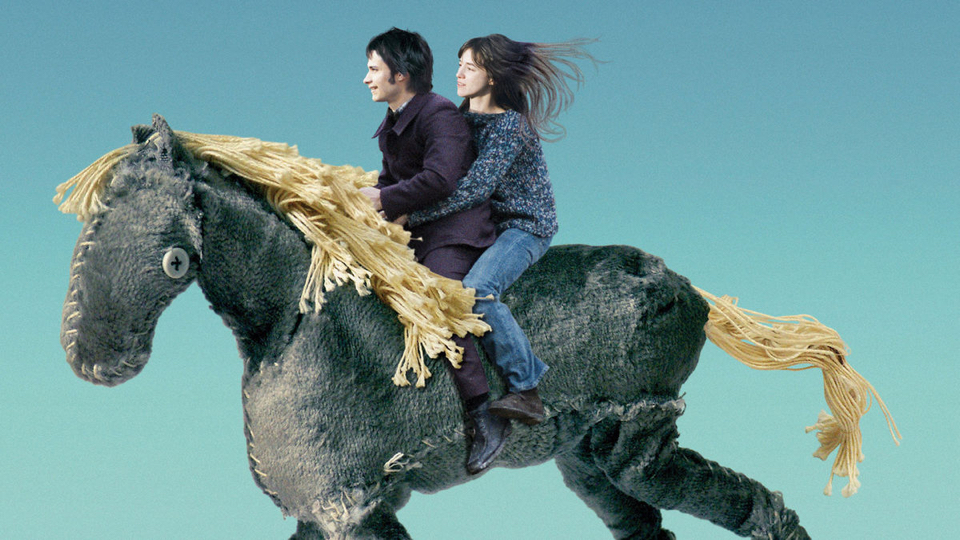 The Science Of Sleep 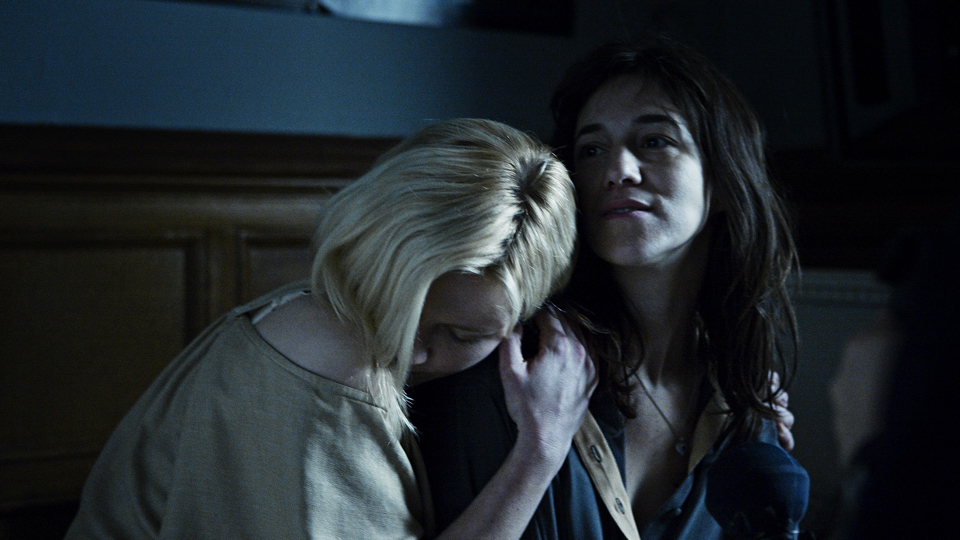 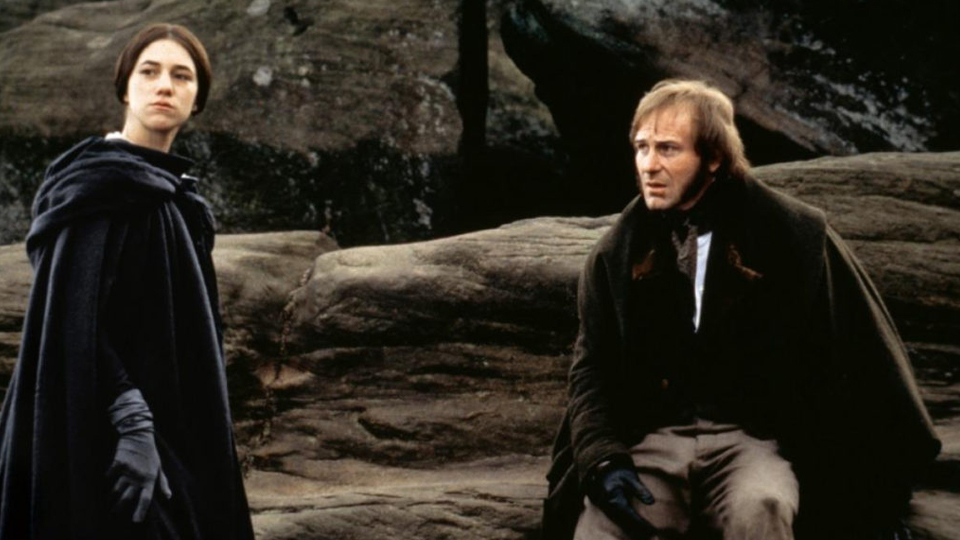